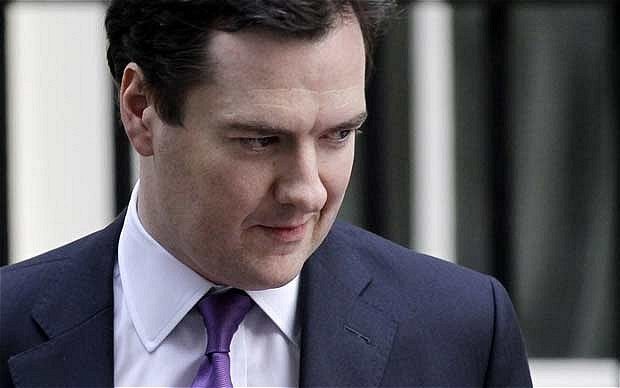 Small business owners are also hoping the Chancellor will take steps to reduce the extra burden they face from a new way of reporting PAYE to HM Revenue & Customs. From April next year they will have to provide information online every time a payment is made rather than at the end of the year.

Unions are opposing the “swap” scheme because they feel employees will be gambling away protection against unfair dismissal and other rights but tax advisers believe the Chancellor will announce more details and the Government will fast track the scheme through parliament.

George Bull, tax partner at Baker Tilly, says that, despite opposition, the measure has the potential to create “real opportunities” for entrepreneurial businesses, reports The Telegraph.

The so-called “employee owner” scheme could cost the Government £100m through the loss of capital gains on profits made from the shares over the next five years if the initiative takes off in April next year.

They have been tailored to fast growing and medium-sized businesses and limited to new employees but the Government is under pressure to extend the concession to existing employees.

The PAYE changes, described as the biggest since the birth of payroll taxes in 1944, have caused widespread concern because of the radical nature of the reform. HMRC says it will simplify the PAYE process and reduce the burden on employers as well as the department.

Surveys show few small businesses are either aware of the change or its implications. Business organisations feel many will be swamped by the upheaval and want the Chancellor to make the system more flexible.

Mr Bull is looking for changes that will make the new set-up more effective for employers hiring casual labour and make it more accessible and less of a burden for non-business employers and those with limited access to internet technology.

He is also anticipating the Chancellor will pave the way for legislation to simplify the tax set-up for many small businesses, possibly by allowing those with a turnover of less than the VAT registration threshold of £77,000 a year to switch to cash-based accounting. However, he believes the Treasury reduce the turnover point to as low as £20,000-£30,000.

A measure enabling small businesses with limited company status to transfer tax relief to their owners at little or no tax cost is also on the Baker Tilly list. A £2m turnover threshold has been suggested as the yardstick but Mr Bull feels it could be below the £77,000 VAT benchmark.