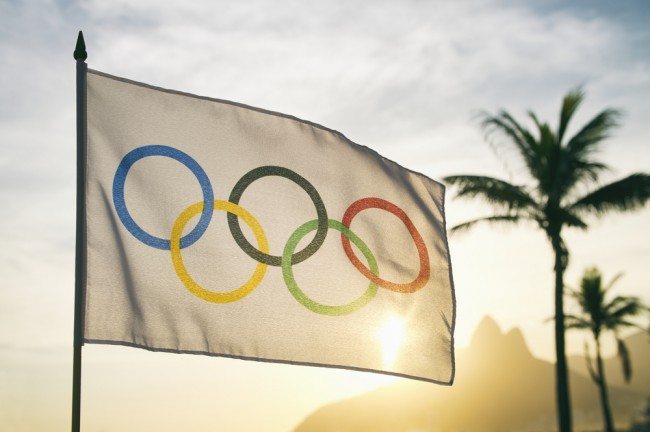 The BBC has lost control of the rights to the Olympic Games from 2022 onwards after the US broadcasting giant Discovery, owner of Eurosport, signed a £920m exclusive pan-European deal, The Guardian reports.

The decision will be seen as a blow to the BBC, which has poured huge resources and set great store by its Olympics coverage as one of the moments when it is able to bring the nation together.

The Discovery chief executive, David Zaslav, told the Guardian that it would negotiate with the BBC and other broadcasters in the UK, France and Germany over potentially sub-licensing some of the rights.

“Part of our approach will be to strive to work with some of the best Olympic broadcast players. The BBC will have the chance to sub-licence some of the rights. We’ll open up those discussions in every market,” he said.

“We want to give them the opportunity to sub-licence. In some markets we will run free to air, pay TV and all devices and in others we’ll partner with others.”

But even if the BBC is ultimately able to sub-license some of the rights, it will no longer be able to market itself as the home of the Olympics across all platforms.

The BBC’s sports portfolio has come under unprecedented pressure in recent years as pay TV broadcasters have tussled over rights. The Open golf was the latest event to move to Sky and it is also expected to face a fight to hang onto the rights to rugby’s Six Nations.

Under the complex deal Discovery, which owns Eurosport, has dramatically seized the rights to both the summer and winter Olympics across Europe, excluding Russia, from 2018 onwards.

But in the UK and France deals had already been signed for the 2018 Winter Olympics in Pyeongchang and the 2020 Summer Games in Tokyo, with the BBC retaining the rights to those two Games following its triumphant coverage of London 2012.

Unless existing legislation changes, Discovery will still have to broadcast the entire Winter and Summer Games free to air. Zaslav said it would come to different arrangements in different markets across the European territories covered by the deal.

“We understand the great legacy of Olympic programming across Europe and we have great respect for the quality of content produced by the BBC, by French TV and German TV,” he said. “Now we have the exclusive rights to the Olympics on every platform, we’ll begin discussions with all the different players in every market.”