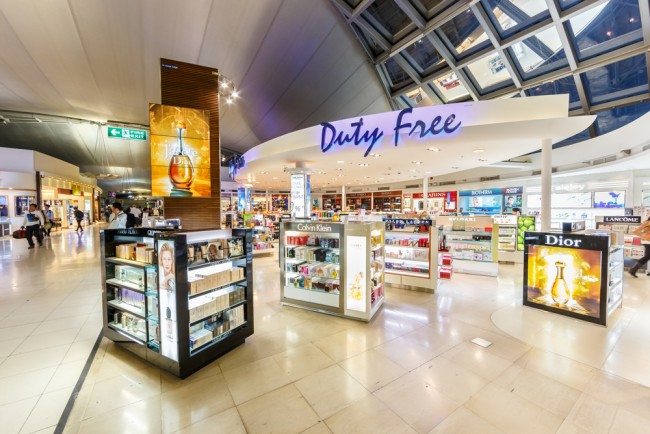 Thousands of passengers at one of the UK’s busiest airports are experiencing flight disruption after drones were seen over the airfield.

Gatwick’s runway remains closed after two of the devices were seen nearby.

About 10,000 passengers were affected as flights were unable to take off and incoming planes were redirected – with some landing in Paris and Amsterdam.

Chief operating officer Chris Woodroofe said staff were trying to find a drone reported as still being in the air.

Passengers due to travel have been told to check the status of their flight.

The airport said police were still hunting for the drone operator after another device was seen nearby just before 07:00 GMT,

Due to drone activity on the airfield at Gatwick, all arriving and departing flights are currently suspended. Please check with your airline before travelling to the airport today. We’re sorry to everyone affected, safety is our number 1 priority . https://t.co/LN7y8GCJoN

The shutdown started just after 21:00, when two drones were spotted being flown over the airfield.

“Multiple reports” of further sightings followed, a Gatwick spokesman said, and all flights to and from the airport were suspended.

The runway was briefly reopened at about 03:01, the airport said, but forced to close again about 45 minutes later amid “a further sighting of drones”.

Mr Woodroofe told the BBC two drones had been seen flying “over the perimeter fence and into where the runway operates from”, sparking “very significant disruption”.

He said 20 police units were hunting for the drones’ pilot, but police had not wanted to shoot the devises down because of the risk from stray bullets.

It is illegal to fly a drone within 1km of an airport or airfield boundary.

Planes were diverted to other airports including London Heathrow, Luton and Manchester.

Aviation website airlive.net said some services were re-routed as far away as Cardiff, Paris and Amsterdam.