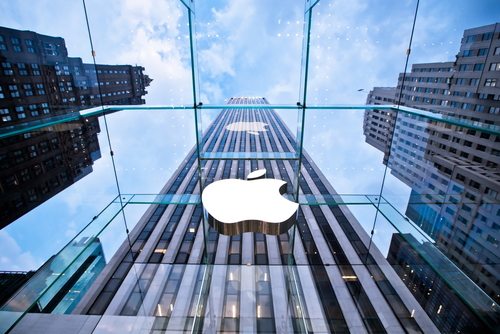 Richard Williamson, who was responsible for the maps service in Apple devices, was dismissed by Eddy Cue, a senior software executive at the company, The Telegraph reported.

Apple provoked outrage from its usually dedicated customers when it ditched a mapping application made by Google in favour of its own software when the iPhone 5 was launched in September.

Its own application struggled to locate certain places and misdirected users to others, forcing chief executive Tim Cook into a rare public admission that Apple’s product “fell short” of the standard customers expected.

The inadequate mapping service was a rare mistake for a company that is facing increased competition from the likes of Google, Samsung and Microsoft in the smartphone and tablet markets. Since the fiasco, Scott Forstall, one of the developers of Apple’s iOS software, has left and some of his responsibilities have gone to Mr Cue.

Google’s mapping service had been the default option on the iPhone since the revolutionary smartphone was first introduced in 2007. The companies are understood to have fallen out over whether Google should offer voice-guided turn by turn directions as part of the service on Apple devices.

The mapping product Apple eventually introduced with the iPhone 5 did add features including a voice that delivers turn-by-turn navigation.

Although the mistake with the mapping device cast a shadow over the launch of the latest iPhone, it has not dented sales so far. Demand for the phone helped lift sales in the Apple’s last quarter even though the period included just two weeks in which the device was in the shops.

Analysts will be carefully scrutinising demand for the phone in the critical run-up to Christmas. Shares in Apple closed 0.8pc lower at $584.78 (£364.96) on Wall Street.