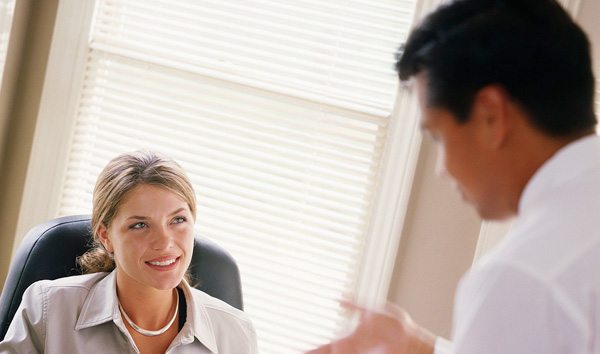 In a recent survey of 1,400 chief financial officers by the staffing firm Robert Half International, respondents reported that managers at their companies spent an average of 17 per cent of their time on under performing employees–nearly one day out of every week.

You don’t have to be part of that awful statistic, says Paul McDonald, senior executive director at Robert Half. There’s an effective strategy for dealing with a poor performer without letting that employee take over your life or your mental well-being. And it’s important to tackle the problem ASAP. “Don’t put it off till the performance review in three months,” McDonald advises. “Take care of it right now so it doesn’t get worse.”

To swiftly get the problem under control, he advises following these steps:

Plan a face-to-face meeting.
Don’t discuss the employee’s performance over the phone, and don’t criticise him or her publicly, or privately for that matter. “You’re not going to take care of the problem till you meet with the person in person,” McDonald says.

Spend time preparing.
“Don’t wing it,” McDonald advises. “Have your facts lined up. If you’re new to managing, role-play the meeting with an HR professional or a peer, or an outside mentor whom you trust.”

Shut up and listen.
Once you’ve laid out the problem, don’t dominate the conversation. It’s time to listen to the employee and try to find out what might be causing the problem. “Is there a situation outside work affecting the person’s performance?” McDonald says. “Is the employee overworked and needs some responsibilities reassigned? Discuss your expectations, and offer whatever tools the employee may need to meet those expectations.”

Write it down.
Create a written record of what was said and what the problems and expectations are. “That’s great to do from an HR and legal perspective,” McDonald says. “If the person’s doing a good job and this is out of the ordinary, it becomes part of his or her file. If the situation does lead to termination, now you have documentation.”

Use your judgment.
Once you have all the information in hand, you’re equipped to make a decision whether to reassign the person, change the parameters of the job, or replace him or her.

Recognise improvements.
If after your conversation the employee’s performance improves, even just incrementally, make sure to acknowledge that improvement. “History shows that many employers and supervisors often forget when there is improvement to give the proverbial pat on the back,” McDonald says. But there are real advantages to making note when performance improves, especially if the employee has made progress on any of the metrics you laid out during your meeting.

“Positive morale is a key motivating factor and usually improves productivity and retention rates,” McDonald notes. “So by recognizing improvement, you increase the chances that the improvement will continue.”