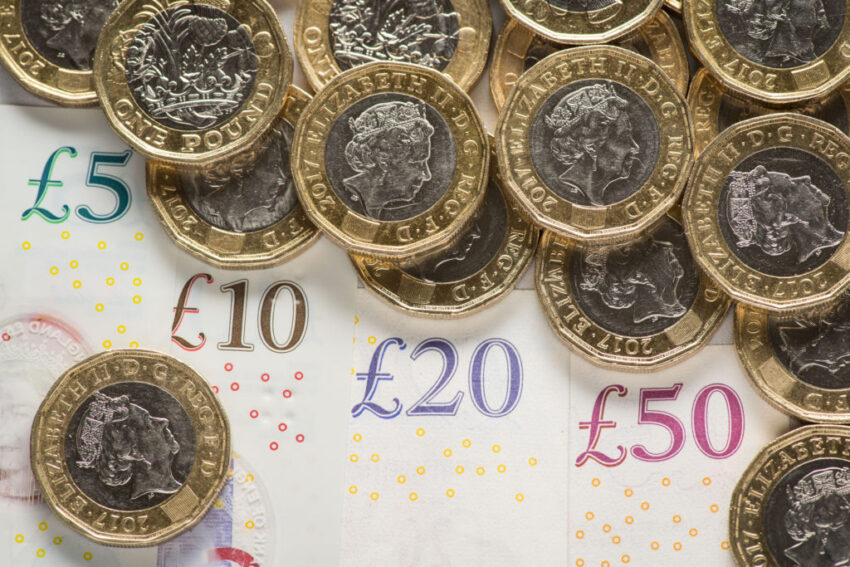 Annual growth in households’ non-mortgage borrowing deteriorated to its weakest levels in more than three years in the run-up to Christmas, Bank of England figures show.

Looking at what is underlying the figure, growth in credit card lending has been “fairly stable”, the report said, but the annual growth rate of other loans and advances was 6.6% in November – the lowest since June 2014.

The Bank said that, in general, the extra amount consumers borrowed each month to buy goods and services slowed in the second half of 2018.

Earlier this week, Barclaycard said that consumers’ appetite for spending on entertainment bolstered the struggling retail sector in 2018.

Economic uncertainty and weak consumer confidence are thought to be among the factors putting households off making big purchases.

Meanwhile, the Bank of England said annual growth in mortgage lending, at 3.2% in November, remains “modest” compared with before the financial crisis.

The number of mortgages approved for house purchase – which lead to future mortgage lending – fell slightly to 63,728 in November, the lowest figure since April 2018.

The number of approvals for re-mortgaging was broadly unchanged at 48,600, the Bank said.

Jonathan Harris, director of mortgage broker Anderson Harris, said: “Mortgage approvals may be well down compared with the pre-crisis period but on the positive side we have moved away from boom and bust towards a more settled situation.”