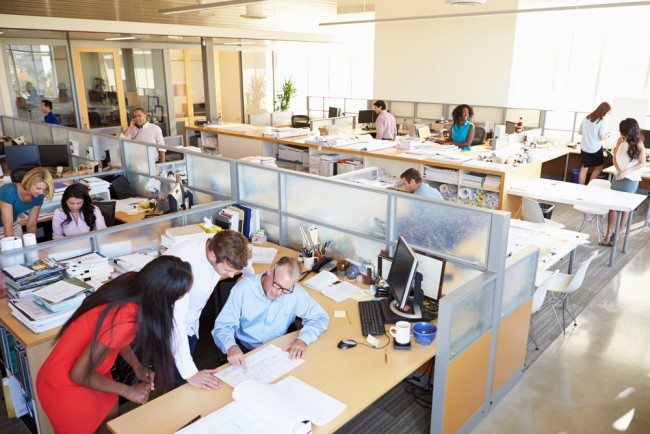 Over a third of middle market firms believe that exiting the European Union without a Brexit deal will have an advantageous or favourable effect on their revenues, according to a new survey.

35 per cent of the business leaders surveyed view exiting the EU, having failed to negotiate a deal, as a benefit to future turnover. Of this, 6 per cent feel it would be advantageous and 29 per cent feel it would be favourable. 32 per cent feel a ‘no deal’ Brexit will have no effect, which leaves just 23 per cent feeling it will harm revenues. The circumstance would be catastrophic according to 5 per cent of those surveyed. The quarterly Brexit Monitor, conducted by YouGov prior to the EU leaders meeting in Salzburg on 19/20 September 2018, also found that the financial services sector and those based in central England see the most potential to benefit from a ‘no deal’ scenario. Conversely the consumer sector and the North East and Yorkshire based firms see it as the most harmful. Simon Hart, Brexit lead partner at leading audit, tax and consulting firm RSM said: ‘Mid-market firms remain bullish about their revenue prospects when it comes to the effects of a ‘no deal’ Brexit. One of the reasons for this surprisingly upbeat sentiment could come down to their view that come what may, they remain sufficiently agile to react in a way that adapts to the new environment.’ Despite this confidence in their ability to not only offset the potential challenges of a ‘no deal’ scenario, but to turn it to their advantage, the findings also indicate that leaders are losing confidence in the Government’s ability to achieve a ‘good deal’. Just 39 per cent said they remained confident. This was down from around a half of respondents in the last quarter and represents the lowest level since the survey was first carried out in the second quarter (Q2) of 2017. Meanwhile, the percentage of those who said they lacked confidence in the Government’s ability to secure a good deal more than doubled, rising to 35 per cent, up from 16 per cent in the previous quarter. Simon Hart adds: ‘As we approach Article 50 Brexit day, and with both parties seemingly at an impasse, our Brexit Monitor survey shows that middle-market businesses are getting more concerned about the UK Government’s ability to secure a good deal. The publication of the Government’s technical notices, outlining the implications of a ‘No Deal’ scenario, may have also dampened optimism about the prospects of a good deal. ‘All eyes will now be on the EU summit in mid-October, described by Donald Tusk as ‘the moment of truth’. Many businesses will be hoping for some much-needed progress from both the EU and the UK.’,