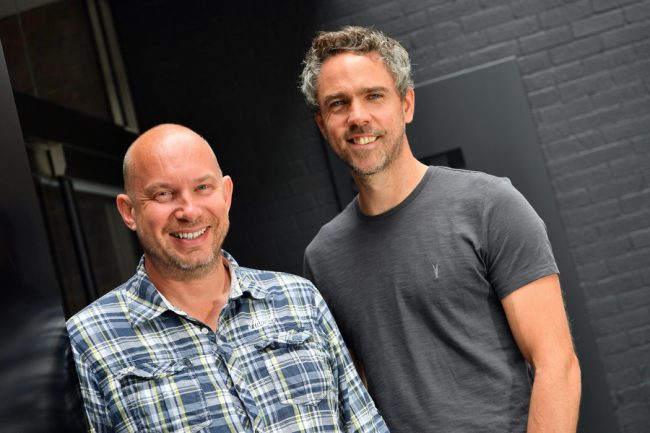 This is more than double the previous record for the largest equity crowdfunding raise on a UK platform, also on Crowdcube, of £4m for goHenry in June 2016. Long-term venture capital backers Balderton Capital invested £1 million in this latest round, in what is its third investment into the fintech company.

The news could well stun some industry commentators who predicted that Brexit would all but destroy funding for promising fintech businesses. Darren Westlake, CEO and co-founder of Crowdcube, says: “Crowdcube has played a key role in cementing Britain’s position as a global fintech leader, and this shows that investors’ appetite for backing ambitious British businesses seeking growth capital remains as strong as ever.”

Crowdcube will use the finance to realise its growth plans, which are aimed at providing both investors and businesses with opportunities that make investment easy and rewarding. This includes an ambitious move to develop and offer a secondary trading environment on the Crowdcube platform that will give shareholders of any UK private company the ability to sell their stake, if demand exists. The exchange will create immediate liquidity for people with shares in any private British business, meaning that potential returns are not limited solely to major exit events such as trade sale or IPOs.

Darren Westlake continues: “We’ve shown that ambitious later-stage British businesses can raise serious amounts of growth capital on Crowdcube. Our record-breaking £8 million raise, which is the 41st fundraise over £1 million in our history, is yet another watershed moment that will help us execute our plans to pioneer secondary liquidity for investors, whilst facilitating larger rounds to fund the growth of Britain’s ambitious businesses. As we embark on Crowdcube’s next stage of growth we’re excited for the future and pleased to have 3,700 new investors join us on the journey.”