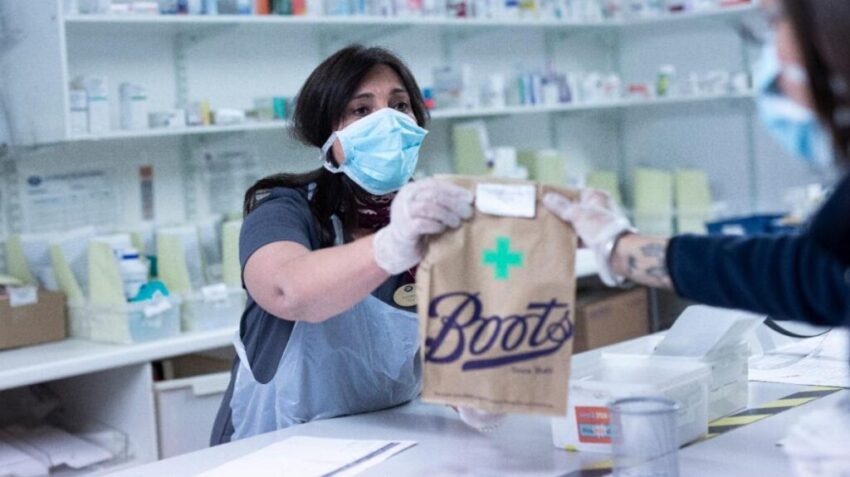 Boots is to cut 4,000 jobs after its American parent company wrote down the value of the British health and beauty chain by $2 billion.

Walgreens Boots Alliance blamed the coronavirus pandemic for a heavy slump in sales and said that shopper visits to Boots stores had tumbled by 85 per cent in April, despite the vast majority of its shops remaining open.

The New York-listed company said that its review of the British market had led to it writing down the value of Boots. This has dragged Walgreens Boots Alliance to a $1.6 billion operating loss for the third quarter compared with a profit of $1.2 billion last year.

Shares in Walgreens Boots Alliance closed down $3.28, or 7.8 per cent, at $39.01 in New York last night as it said that it would also cancel its buyback scheme.

The company said that it would accelerate a transformation plan for Boots, which had already been suffering from shoppers switching to online beauty brands and had unveiled plans to shut 200 stores.

In an effort to slash costs, the British high street chain is cutting 7 per cent of its British workforce, shutting 48 Boots Optician stores and shedding 20 per cent of roles at its head office.

During the last quarter Boots retail sales have slumped by 48 per cent, while sales at its opticians business are down by almost three quarters. The group’s stores have been able to stay open because of their pharmacy counters, but sources say that the stores have been operating at a loss because of extra costs from safety measures.

Boots said that although lockdown restrictions were starting to lift, it anticipated that it would take some time for shopper numbers on the British high street to recover.

The retail chain has 2,465 stores in the UK, 606 opticians and 512 Hearingcare locations. More than 90 per cent of the country’s population is said to be within ten minutes of a Boots store, making it one of the most prominent names on the high street.

Sebastian James, 54, chief executive, said: “The proposals announced today are decisive actions to accelerate our transformation plan, allow Boots to continue its vital role as part of the UK health system and ensure profitable long-term growth. In doing this, we are building a stronger and more modern Boots for our customers, patients and colleagues.”