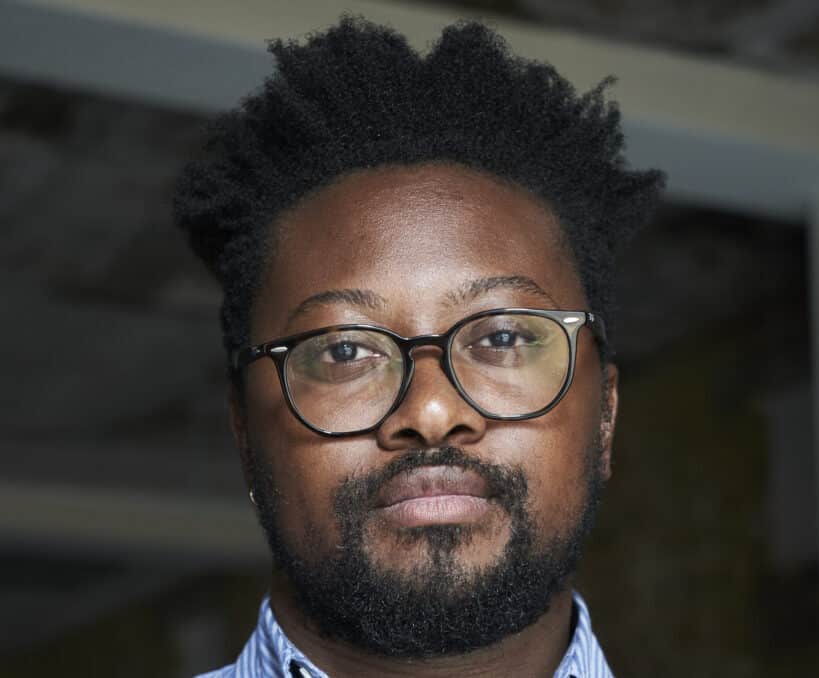 The (Fashion) Minority Report launched this week with the aim to increase diversity across hires of Black, Asian, Minority Ethnic (BAME), people of colour (POC) and female professionals within the fashion industry.

Created by menswear designer Daniel Peters, who formerly held roles at Burberry and The British Fashion Council, The (Fashion) Minority Report seeks to correct existing inequality by calling on companies to pledge to increase diversity within their teams, make employment data public and sign up to its Diverse Talent Support Programme in partnership with the Creative Mentor Network.

Around 11% of jobs in the mainly SME creative economy are filled by BAME workers. But, when weighted against each job location, at least 17.8% of the UK creative industries should be BAME if they are to reflect the population at large. Overall, women hold just 37% of roles.

“For so long credible hires from minority groups have been overlooked,” explains The (Fashion) Minority Report founder Daniel Peters. “2020 has already been a year of monumental change, but the fashion industry – as ever – is dragging its heels. It’s not enough to drip feed diversity, we must join together, take effective public action and provide opportunities for the next generation of talented yet unrepresented professionals to thrive.”

So how does it work?

The (Fashion) Minority Report aims to close gaps, encouraging employers in the UK fashion industry to pledge their commitment to increase diversity by 5% over the next year and join its Diverse Talent Support Programme in partnership with the Creative Mentor Network.

Such schemes have already seen vast amounts of success over the past ten years – Dame Helena Morrissey’s The 30% Club is a perfect example of this. It was formed by a campaign group of Chairs and CEOs taking action to increase gender diversity on boards and senior management teams. It was established in the United Kingdom in 2010 by with the aim of achieving a minimum of 30% female representation on FTSE 100 boards. Success was achieved and vast amounts of awareness raised which leads the way for new campaigns to push forwards.

To pledge support to TMFR, companies – and the general public – can add their signature online at https://www.fashionminorityreport.com/. For companies, this pledge will see them commit to increasing representation of BAME, POC and female professionals by 5% across the next year. The (Fashion) Minority Report will work with each organisation to help make their employment data more visible and successfully track, encourage and support diversity at all levels.

The initiative also looks to address the inequality balance head on by partnering companies and young BAME, POC or female talent on mentoring schemes. In partnership with The Creative Mentor Network, companies that sign up to the pledge and donate will be partnered with a young person looking to expand their knowledge of the industry.

Importantly, Fashion & Celebrity Stylist Nana Acheampong adds: “2020 needs to be remembered as the year that we saw a real shift and changes in attitude to POC hires within the creative and fashion industry.

“I am fully supporting this campaign – brands will be held accountable and we will begin to see the positive changes that are so long overdue.”