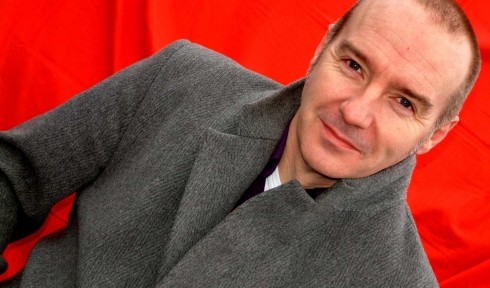 Ure, of Ultravox and Live Aid fame, is a member of an innovative and creative organization, Footdown, which aims to turn good leaders into great ones. He’ll be sharing his business knowledge and experience at an event at the Brooklands Museum, Weybridge on June 9.
The musician is a member of Footdown’s Bath group and hopes to inspire decision-makers in Surrey to follow his lead.
Becoming a member of Footdown’s Bath Fifteen, as the group is known, gave Midge the knowledge and confidence to start up his own business venture.
Tunited.com is a new music online destination that merges a music retail site and social networking. Its aim is to give new musicians and bands an affordable way to get their music to a wider audience. Tunited’s launch is scheduled for June 2010.
Ure has been invited to speak by John Bevington, who leads Footdown’s Surrey Hills Fifteen group. John is an experienced CEO who has worked for Shell and Unilever during his successful career and who believes that business leaders in Surrey will enjoy a taste of the Footdown experience,
“This event is open to anyone who is a decision-maker within their own professional environment be it a large or small business, a local authority, a large educational community or a charity.
We want to inspire people to be the best leaders they can be and drive their organization and its people on to greater success.”
Also speaking at the event will be Mike Roe, CEO of Footdown who is a former police commander with the Avon & Somerset Constabulary.
For more information go to www.footdown.com