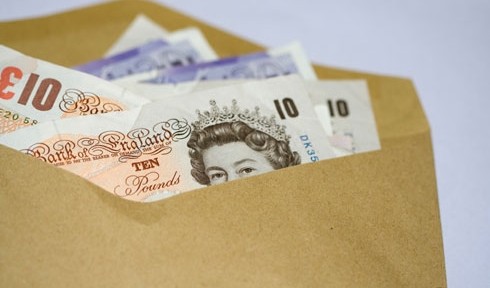 The new Act extends the reach of liability for bribery into the private sector and introduces four new offences to replace those of the Act’s predecessor, which was based largely on “proving corruption”.
Under the new legislation, organisations will be breaking the law if they are found guilty of active bribery – which involves giving, promising or offering a bribe; passive bribery – which involves requesting, agreeing to receive or accepting a bribe; or bribery of public officials – for which the key will be “intention”.
However the section of the Act that has caused the biggest storm in the business world, provoking the CBI to describe it as “not fit for purpose” when the initial draft guidance was published, is the new corporate offence of failing to prevent bribery within a commercial organisation.
Under existing law a company is likely to be guilty of a bribery offence only if very senior management is involved. Under the Bribery Act’s new corporate criminal offence, the company may be guilty even if no one within the business knew of the bribery.
The company’s defence is limited to showing that it had “adequate procedures” in place to prevent bribery. This effectively creates an obligation on companies to ensure that their anti-corruption procedures are sufficiently robust to stop any employees, agents (or other third parties acting on the firm’s behalf) from committing bribery.
Sanctions for failure to comply include a prison sentence of up to ten years, unlimited fines and personal liability for company directors. Prudent managers should therefore take a careful look at their anti-bribery policies now to ensure that they avoid falling foul of the Act.