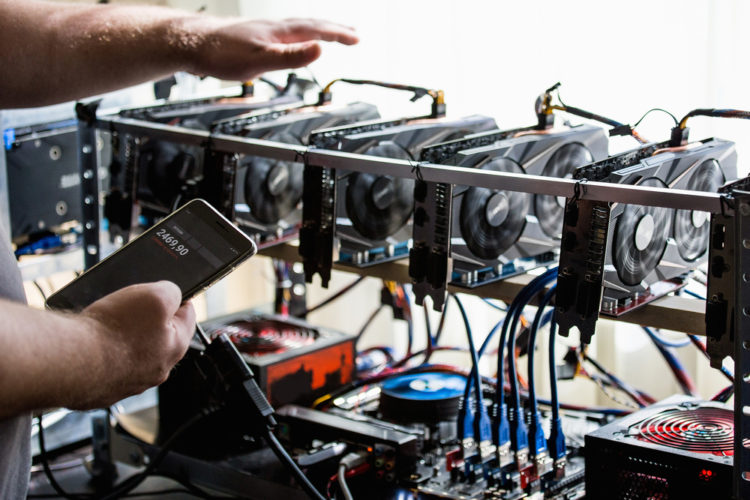 So, you’ve heard about this opportunity where you can become a Bitcoin miner and make a ton of money in a short period of time.

Now all you must do is get rolling and let the money come pouring in, right? Well, you might want to step back a little bit and take a good hard look at all that becoming one of these miners entails. It is by no means an easy process, and it can be a costly one to get everything started. Even then, there is no guarantee of success. Like any other business opportunity, deciding to become a Bitcoin miner means that you should diligently observe all the pros and cons and then make a realistic assessment of your chances of success and profits.

Jumping right it can be a catastrophic error in what has become an increasingly competitive field. But you also shouldn’t discount it out of hand either, because Bitcoin mining does indeed hold the potential for great profits. In fact, you can extract substantial profits out of the Bitcoin realm simply by investing in it, which is something you can do with the help of an artificial intelligence-enhanced trading robot in the manner of Crypto CFD Trader. Here are three of the things that you need to keep in mind before putting out your Bitcoin Mining shingle.

Bitcoin mining requires the solving of a complex mathematical problem before anyone else in the network can do it. Since there are many miners out there, you must give yourself a lot of chances, which means investing in high-powered hardware. That can also mean finding the space to put all that equipment, as well as also conceivably hiring the workers to run the equipment and keep it operating properly. That is no small task and, certainly, no cheap one either. Your initial profit margin might be thin to nonexistent.

Here is where you might think twice if you are concerned about the environment. Bitcoin mining requires the kind of power that usually can’t be sourced from environmentally-friendly producers. That means you might want to look about how you can offset this environmental footprint to compensate, which, again, can lead to rising costs for operation.

This might have been less of a concern a year or two ago, but the fact is Bitcoin saturation has been spreading to the point that many people know much more about it now than they did only a short time ago. As a result, many entrepreneurs are jumping into this field, crowding it and making the margin for error razor slim for new enterprises. Success isn’t out of the question, but it is not a dead-cinch lock either, which is what you might be fooled into believing when you read about Bitcoin mining.

In short, Bitcoin mining is not something that you should enter in a halfhearted manner. But it is something that could be a lucrative business if you go into it with clear eyes and a good plan.