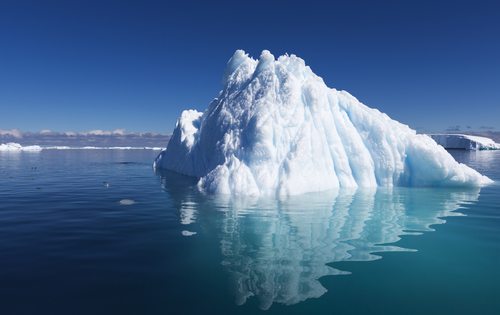 These highly complicated financial products have left thousands of SMEs repaying their debts at a considerably higher rate of interest than they should be. The FCA is now in the process of assessing the first 32,000 cases – reviewing IRHPs sold by RBS, Barclays, HSBC, and Lloyds.

But many within the city believe this is just the tip of the iceberg, as the £2bn set aside by banks did not account for the addition of consequential losses. Although the initial investigation by the FCA will look into reimbursing the clear overpayment by companies who were sold these IRHPs, there is still the difficult job of quantifying the losses that came as a direct result.

No one had predicted that there would be a huge drop in interest rates, so when they were cut to 0.5 per cent in 2009, many businesses that had taken out swaps saw their payments increase dramatically. Few of those taking out the products had stopped to check what would happen in the event of interest rates falling. Companies found that they were at a distinct disadvantage to many of their competitors without these IRHPs, putting them in a very difficult position in an increasingly difficult market.

The problem is that consequential losses are much harder to assign a numeric value to than a straightforward overpayment. It is not as simple as purely calculating how much the company overpaid each month.

The ‘Consequential Loss’ to an affected business is likely to be far greater because it covers the long-term impact that the IRHP has had on the company. For many, this additional and ongoing payment could have prevented them from making further investment into properties or perhaps other business ventures – resulting in the loss of huge potential earnings.

For any company that took out an IRHP, one of the most damaging effects would have been their reduced ability to attract investment. When looking to raise capital, gearing is always an key factor, and large debts are a huge put-off to those looking to invest. A business which has been trying in vain to raise capital since the interest rates dropped to 0.5 per cent, could be considered to be lacking in several years’ investment potential, due to the negative impact of their mis-sold insurance.

In order to quantify consequential loss, a forensic accountant needs to understand whether there has been any consequential loss stemming from the IRHP. Once they have done this, they can begin the difficult process of assigning a numeric value to them.

Abhishek Sachdev, Managing Director of Vedanta Hedging Ltd and advisor to the government believes that “before consequential losses can be analysed, it’s imperative to assess the underlying merits of whether any mis-selling has occurred, and if so to what extent. This has a direct impact on the amount and type of consequential losses that can be claimed”.

If the analysts’ predictions are correct, then it looks like a large part of the true claim value is ‘hidden below the water’, as it were. In the coming months, it will be interesting to see the true effect of these interest swaps and the real costs to the high street banks.