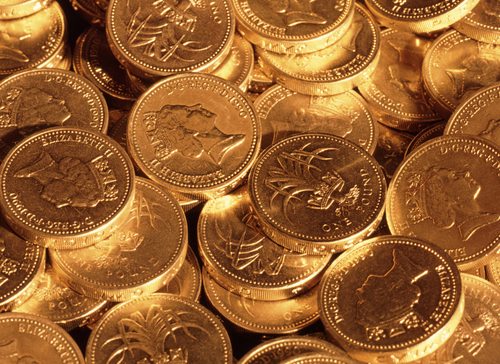 The government is introducing the fees to discourage spurious claims brought to tribunal and limit the financial impact on the Tribunal Service. But Andrew Willis, Head of Litigation at Croner – which is part of global information services company, Wolters Kluwer – says the move, when combined with the introduction of confidential termination negotiations, may encourage employees to expect a pay-off.

“If employers begin to take advantage of the limited comfort offered by protected settlement conversations in large numbers, employees will increasingly expect a ‘pay-off’ on termination of their employment. And if the case instead goes to tribunal proper, then settlement sums will inevitably incorporate an extra element to cover tribunal fees.

“In both situations employers will bear the financial brunt,” the Croner litigation specialist adds.

From 29 July, employees who want to take their employer to tribunal will have to pay fees1 – to register the claim and to attend an Employment Tribunal hearing. Ministers are introducing the means-tested fees with the laudable aim of discouraging spurious claims and encouraging parties to settle claims early.

For the same reason, the law is also being changed to make it easier for bosses to offer a settlement to a disgruntled or under-performing employee without prejudicing any subsequent tribunal proceedings.

Lawyers are divided on the likely impact of the changes on the number of claims going to tribunal2. But even if fees do help to reduce the bureaucratic burden on businesses, companies could end up paying an unexpected price, Mr Willis warns.

Mr Willis believes that the combined effect of the legal changes – including mandatory pre-claim conciliation through ACAS, which does not take effect until next year – should see the vast majority of more straightforward claims settled earlier in the dispute process.

“In the future it is likely that claims reaching tribunal will be increasingly complex and difficult. And more cases will be settled before tribunal proceedings are even commenced,” Mr Willis says. “As a result, the costs of resolving employment disputes will fall on the parties concerned, particularly employers.”

Mr Willis adds: “HR professionals will need clear strategies in place to control these costs and ensure that a new ‘pay-off’ culture does not become the norm.”