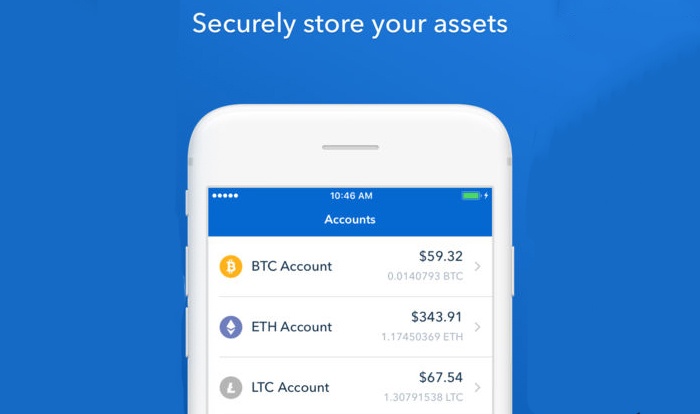 As bitcoin has become a more serious financial asset, more and more people are considering buying in, either for long-term ownership, short-term trading, or even practical use.

The cryptocurrency and several of its leading alternatives have established very real (and in some cases lucrative) value, and they did so in such a hurry that many of us are scrambling to understand how to handle them. Part of this process means gaining a firm grasp on bitcoin wallets, and the differences between them.

For those who may need a basic overview, we should mention that bitcoin wallets don’t actually store bitcoin. Instead, cryptocurrency functions via private keys that are mathematically related to bitcoin addresses. When you “acquire” bitcoin, you’re really just gaining access to those addresses, such that with your private keys (which only you have), you can direct transactions. So choosing a bitcoin wallet is really more about choosing how you want that private information stored than where you want to keep actual bitcoins – which, in a physical sense, don’t exist.

These are the options, and how they might be considered in light of the increased value of cryptocurrencies heading into 2018.

Software wallets are perhaps the most popular and the most varied options. The term refers to any bitcoin storage option that exists in digital form and has a connection to the internet (something often referred to as “hot storage”). A software wallet can be a desktop program, an online site, or, more and more frequently, a digital app. Already there are several preferred bitcoin wallet apps, with more undoubtedly on the way. These kinds of tools are valued for their convenience and for keeping all of your cryptocurrency needs in one place. Generally you can view price changes, conduct transactions, and in some cases even manage multiple types of cryptocurrency at once. The leading software wallets are also heavily dedicated to security – though some view hot storage as an inherent risk because of issues related to hacking or crashing. Overall, these wal
lets are best for day-to-day activity, but do come with some risks.

Hardware wallets are those that operate via “cold storage,” which is to say without a direct internet feed. In practice, hardware wallets are small devices that are able to connect to computers or tablets via USB ports. The idea is that you can store your private keys on these small devices, which can’t be hacked or corrupted over the internet, and which you only connect to a computer at the exact moment when you want to make a transaction. They’re a little less convenient, with fewer features than software wallets, and they can of course be physically lost (in which case there’s no way to recover your bitcoin). However, for long-term storage – something more people are considering as bitcoin is increasingly viewed as an asset – the added security is valuable.

In some ways a paper wallet is actually a form of hardware wallet, in that it’s a form of cold storage via a physical object, rather than a program or app. It is literally a piece of paper that holds all the information you would otherwise keep in a bitcoin wallet, and can be generated for use in less than a minute at certain sites online. Naturally the risk here is that the paper is lost, damaged, or stolen. But as with an ordinary hardware wallet, there are benefits related to long-term storage. If for instance you buy into the theory that bitcoin will continue to rise for years to come, you might consider storing a quantity of bitcoin on a paper wallet, filing it away somewhere very safe, and bringing it out in the future to sell the bitcoin. For more everyday use, however, a paper wallet can be somewhat inconvenient.