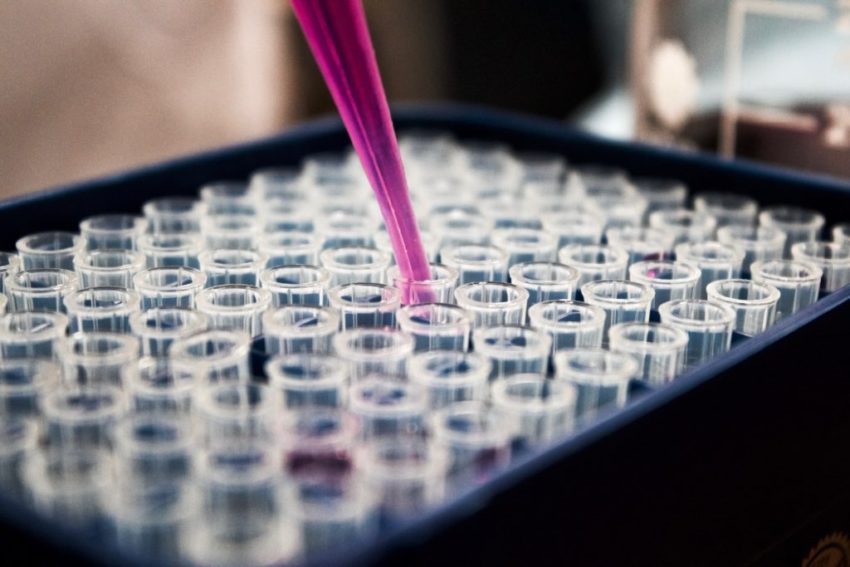 Although the UK officially made its exit from the EU on 31 January 2020, uncertainty remains over what’s to come for both parties.

One concern is the effect Britain’s departure could have on the supply of various goods from EU member states, and the current anxiety over Coronavirus has made the availability of medical devices of particular concern.

Despite the uncertainty, Europe should remain a top priority for the UK’s SME-driven medical device industry, as it plays a large role in supplying EU member states with medical technology. However, any disruption in the manufacture and distribution of these products could be to the detriment of the NHS and its patients.

The Brexit withdrawal agreement may state that the UK will “continue to apply EU law during the transition period”, but it’s unclear what will actually happen to our business services, and the medical device industry in particular.

What are the current EU medical device regulations?

These refer to, respectively, devices which are at least partially implanted into the body, diagnostic and monitoring equipment, and testing kits for body samples. Each must bear the CE mark in order to prove compliance, show their fitness for purpose, and demonstrate that they meet safety legislation.

These regulations also include the translation process for the devices’ instruction manuals. As on translation agency notes, in order to meet EU MDR, medical device content should be able in all 24 official EU languages, be translated clearly and precisely, and be stored in a European database.

The UK is the third-largest market for medical devices in Europe, annually sending around £2 billion worth of healthcare technology to Europe. This reliance on the EU for medical devices gives the Government two main issues to consider. Firstly, they want all healthcare products to be exempt from any new customs, tariffs or VAT arrangements, as changes to trading laws after Brexit could cause delays in supplying patients with crucial devices.

The Government also wants all devices to still comply with the current certification marking system to ensure UK manufacturers keep in line when producing new devices. New regulations mean that medical devices approved by notified bodies in the UK will require updated CE marks. In the event of a no-deal Brexit, the UK will have to introduce a new UKCA (UK Conformity Assessed) marking which will need to be applied immediately for any products aimed at the UK market.

The Government has stated that CE marking will remain in place until the end of the transition period in January 2021. CE markings are important to the single market, as they enable manufacturers to sell the same products throughout Europe — prior to the marking system, products had to be adjusted to reach different countries safety standards. However, if the UK leaves the EU without a deal, the country’s notified bodies won’t be able to “access the conformity of medical devices”, making it impossible to issue the CE mark required for a product to be eligible for the EU market.

All medical devices would need to be registered with the Medicines and Healthcare products Regulatory Agency (MHRA) before being placed on the market, including any manufacturers who are planning on putting a device on the UK market. However, any non-UK based manufacturers will have to appoint a person to act on their behalf to do this for the British market.

How can medical manufacturers prepare for changes?

Regardless of the outcome of the Brexit negotiations and arrangements, it’s imperative that medical device manufacturers worldwide stay as up-to-date as possible with any changing medical device regulations to make appropriate preparations. The UK should be aiming to keep in line with the current laws to ensure medical device research, trading and regulations remain similar to the current arrangements. However, it’s also advised to prepare for the biggest possible changes so that if and when they happen, your business is absolutely ready to act and adapt.