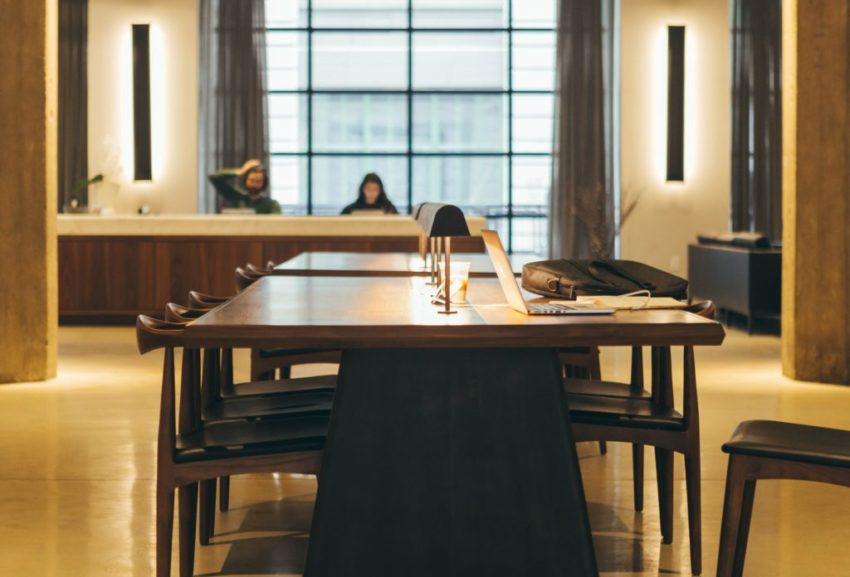 The increasing migration of flexible office space to the outskirts of major UK cities is creating a ‘flex economy’ that could contribute more than £12 billion to local economies in the next decade.

That’s according to the first comprehensive socio-economic study of second-city and suburban workspaces.

The analysis, conducted by independent economists on behalf of Regus, reveals that as Brexit uncertainty continues to impact the economic landscape, individual flexible workspaces in suburban areas could be a welcome lifeline for local economies.

Businesses are increasingly basing employees outside of major metropolitan hubs in ‘flex spaces’, driven by cost-efficiencies, an ever-improving transport infrastructure and the rise of flexible working. With HS2 – the high-speed railway linking London and the north of England – under review, this analysis has identified the growing importance of suburban business hubs to the UK economy.

On average, 231 jobs are created in areas that have a co-working space, currently pumping more than £15 million into the local economy as a result. The study predicts that by 2029, there could be a total of just over 246,000 people working at flexible workspaces across the UK, providing a further 156,000 jobs for local residents.

As well as direct job creation, flexible workspaces benefit the local area through an uplift in Gross Value Added (GVA), the measure of the value of goods and services produced in an area. The study found that an average coworking centre in the UK will generate £20 billion GVA each year by 2029, of which over £12 billion will go directly into the local economy. This is in part explained by “the sandwich economy”, but also created by improved career and earning prospects for residents and companies within the centre doing more business locally.

Steve Lucas of Development Economics, and report author, says, “This study reveals a shift in jobs and capital-growth moving outside of city centres, where it has been focused for the last few decades, into suburban locations. This can benefit businesses and people, from improving productivity and innovation, to reducing commuting time, which leads to improved health and wellbeing.”

For the greater good

Aside from the direct financial impact, local office space has been found to benefit workers and local regions in other, societal ways. This includes reducing the time spent commuting, with access to a local office space expected to save 411,000 days per annum by 2029.

Local office space has a further advantage, by providing working opportunities for those who might otherwise be unable to travel to an office. This could include people living with disabilities, as well as those with caring responsibilities. As the labour markets tighten, local flexible workspaces could open new routes to top talent.

Mark Dixon, CEO for Regus’ parent company IWG, says: “When people commute into major cities, their wallets commute with them. What this study shows is that providing more opportunities for people to work closer to home can have a tremendous effect, not just on them, but on their local area too.

Businesses also recognise the benefits and we are seeing increasing demand from companies of all sizes for flexible space in smaller cities and towns. Larger businesses are opting for a ‘hub and spoke’ real estate model. At the same time, smaller enterprises want to cluster and collaborate, and so choose flexible workspaces to be near other businesses.

“We already have hundreds of centres in these types of locations, some of which have populations as little as ten thousand people and we plan to open many more in the near future as this trend continues. Our vision is that, in the near future, there will be a professional workspace available on every corner.”

Photo by The Creative Exchange on Unsplash