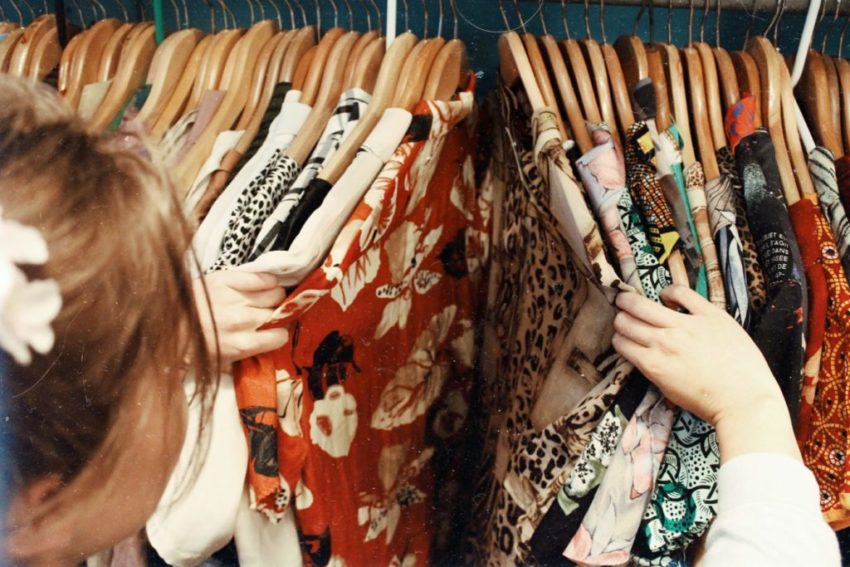 New research reveals that bricks and mortar stores are losing out on over £18 billion in sales each year as consumers find products instore, before leaving and purchasing online.

With over half of Brits admitting to browsing a product instore before purchasing online, high-street stores have a fight on their hands to convert showrooming consumers into instore sales.

The findings from leading retail job board RetailChoice have revealed that while one third of us are showrooming once a month, one in ten of us are doing so once a week. With the average consumer having spent £467 through showrooming in the last year and over half stating they enjoy browsing products instore, even with no intention to buy, there’s lots to be gained by retailers who can encourage those potential buyers to make instore purchases.

Unsurprisingly, purchasing behaviours change between products as consumers feel the need to go instore for furniture, scented products and jewellery whereas electronics and home appliances are usually bought online. In order to best address and serve these inter-changing behaviours, retailers need to understand how to maximise and utilise staff, instore experiences and initiatives to generate and maximise sales.

Despite the top ask from consumers to retail staff being for them not to be pushy, RetailChoice’s research has revealed that, generally, consumers not only value retail staff but want more from them. Consumers value face to face interactions with store staff, with over half of Brits more likely to spend money in a store if staff are friendly and approachable. However, shoppers would also like retail staff to have knowledge of the products available and a willingness to listen.

Oliver Wren at RetailChoice commented: “The Christmas period is arguably the most important time of the year for UK retailers, so it’s essential that stores are able to convert as many browsing customers into happy purchasers as possible. Despite everything we hear about the ‘death of the high street’, bricks and mortar stores have a winning card to play – their workforces – who are championed by British consumers.

What’s more, 51% of shoppers are more likely to spend instore if staff are passionate and knowledgeable. Making sure that staff are well trained and confident in talking to customers about the products available to purchase in store will help bricks and mortar stores to better meet the demands of shoppers who may well be inundated with the number of products now available instore and online.”

Considering the retail experience more widely, one in four of us argue that experiential offerings, such as coffee shops, events or try-before-you-buy opportunities, encourage us to shop instore. Equally over two fifths of shoppers are more likely to go in store if the window display is appealing.

Looking ahead to the upcoming Christmas period, recent RetailChoice research revealed that over half of Christmas-celebrating Brits say they will buy the majority of their Christmas gifts this year online. These tech-savvy shoppers argue that online shopping offers better convenience, the option to have shopping delivered straight to their door and there being better deals to be found online.

Despite this, e-commerce brands, such as Boohoo and Wayfair, have recently announced that they will launch high-street pop up shops during the festive season this year. These brands might not be far off the mark, as two-fifths of shoppers will be hitting the high street for most of their Christmas gifts,with 67% of shoppers wanting to see products before purchasing and 56% purchasing instore so they have the product right away.

Photo by Becca McHaffie on Unsplash