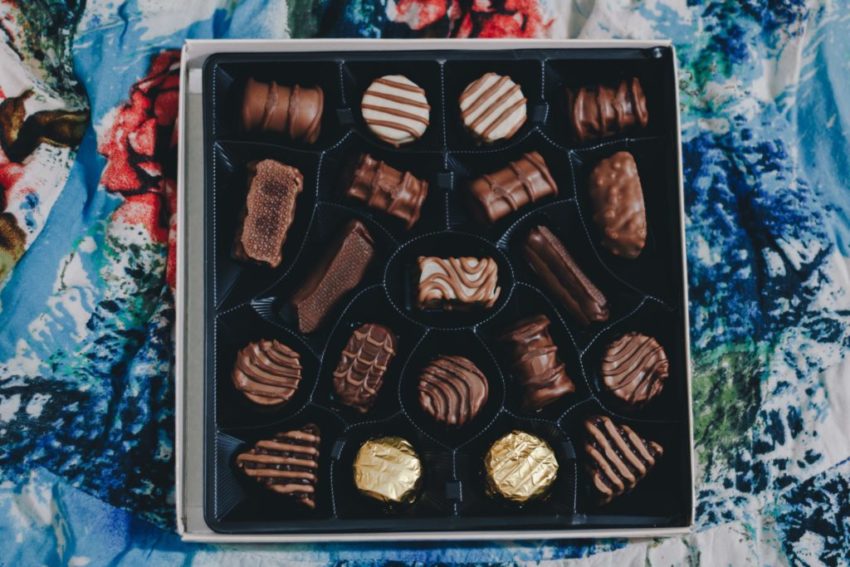 Buying a chocolate bar or treating yourself to a new lipstick may seem like an easy, cheap pick-me-up at the end of a hard week.

But giving in to impulse purchases will cost you £144,000 over a lifetime, figures reveal.

Confectionery, clothes and takeaways top the list of costly treats, according to the research, which also found that the average shopper makes 6,500 spur-of-the-moment purchases during their life.

Consumers are coughing up huge amounts – up to £9,000 a year – on items they don’t even use. Around £628 a year is spent on rarely used TV packages, £523 on unused mobile phone credit and £733 on clothes that are never worn. The findings, from research carried out by loans company MyJar and property firm Share To Buy, comes after figures by YouGov found that around half of the country is caught out by free trial subscriptions.

Forgetting to cancel subscriptions when the free period is over is estimated to have cost consumers about £800 million in the past year alone, with one in eight Britons said to have overpaid for four months before remembering to cancel.

Scientists have argued that people are hooked on impulse purchases because of FOMO – a fear of missing out – if they don’t buy the product. The theory is that a customer who sees an item they crave experiences ‘deprivation or loss’ if they do not buy it.

At the same time, one in ten people is said to have had a ‘shopper’s high’ from making a purchase.

Smartphone users are reported to be among the worst culprits for impulse buys, with 71 per cent of mobile customers overpaying for data they don’t use.

Shoppers seeking a new look are also guilty of overspending, with one in ten Britons admitting to throwing away clothes that don’t fit rather than returning them.

The average person bins eight items a year, amounting to £500 of wasted cash per person.

Consumer expert Sue Hayward said: ‘Splashing out on the occasional impulse buy may seem a fun treat, but over a lifetime those splurges add up and £144,000 is like chucking away the keys to a house in some parts of the country.

‘Free trials aren’t about companies being generous; it’s a trick to hook you in. If you don’t cancel, that “freebie” can cost you more in the long term.’

Nick Lied, head of operations at Share To Buy, said: ‘In 2019, the average deposit put down by first-time buyers on the open market in London was an eye-watering £110,182.

‘For those looking to buy their first home, spending less on subscriptions, clothes and food will go a long way in helping their savings balance increase.’