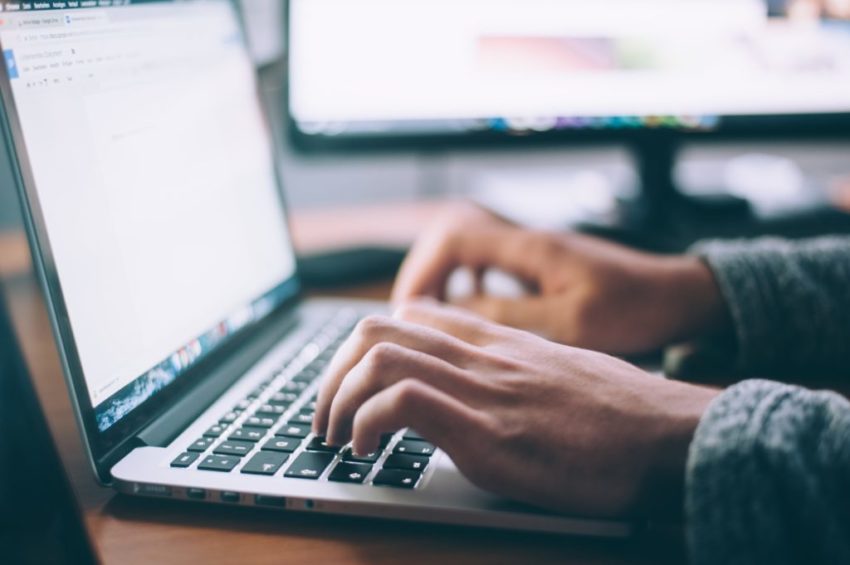 An inability to migrate business critical applications into cloud environments has slowed digital transformation but the latest enscapsulation technology is kicking things up a gear says Mat Clothier, CEO of Cloudhouse

For enterprises working on digital transformation projects, there is one specific challenge that is likely to cause major headaches. The challenge lies in successfully future-proofing the thousands of critical applications enterprises use every day. Many of these critical applications run on systems that are running out of support such as Windows 7,Windows Server 2008 and Windows 2008 R2. This poses a threat to business continuity, security and budgets. Worse still, it will prevent enterprises and their customers from seeing the benefits of digitisation.

According to a recent prediction by Gartner analyst David Cappuccio, 80% of enterprises could cease using traditional data centres by 2025. The reality is, far fewer enterprises could be stuck relying on them by 2025 given that so many are wrongly concentrating solely on front-office applications. The back-office on which the whole business depends is being neglected in digitisation attempts

Gartner predicts worldwide cloud services will grow by 17% this year to hit $214bn, compared with $182bn last year. Applications are right at the heart of this. More than a third of the 550 enterprise-level IT chiefs surveyed for the IDG Cloud Computing Survey last year said they are under pressure to migrate all applications and infrastructure to the cloud, while nine-in-ten plan to have some part of their applications or infrastructure in the cloud this year, with the rest following suit by 2021.

As this migration continues, estimates by global software network SpiceWorks highlight how 79% of organisations still have at least one Windows 7 system on their network and a quarter of businesses plan to migrate all their machines from Windows 7 after the end of life deadline next January.

Compounding this is the reluctance of many enterprises to move to Windows 10 because of concerns about moving onto the treadmill of six-monthly or annual updates. This involves almost continual testing and a risk of damage and disruption to business due to application failure.

Immediate needs may be satisfied at the cost of longer-term resilience as migrations are poorly executed, causing major disruption. But looming end-of-life deadlines are placing a level of urgency on cloud migration projects with Microsoft’s January deadlines for the end of life for Windows 7 and Windows Server 2008 drawing ever closer.

Enterprises rushing to migrate to the cloud before end of life deadlines may wrongly feel they have to leave applications behind because there is no reliable way of migrating them successfully. Critical applications may be removed from the scope of digitisation if they cannot be migrated, often leaving organisations  locked into expensive, unwieldy contracts with multiple technology providers.

But many of these fears about cloud migration are unfounded. New innovations in application encapsulation present a clear opportunity for successful middle-tier and back-end application migration.

The dawn of evergreen IT

Experts working in application encapsulation – an emerging strand of compatibility container software services – can effectively lift those middle and back-end applications from their legacy environments and achieve what is thought to be impossible – transposing them successfully into any existing cloud system. This is a feasible alternative to virtualisation which has been pushed as the solution for some. In reality, even though virtualisation can solve some conflicts between applications and make deployment more straightforward, there are further compatibility issues between applications and cloud-providers’ systems that it cannot solve.

Advanced application encapsulation technology provides the best possible solution available because it doesn’t require any recoding or refactoring which can be complex, time-consuming and costly. The entire process can take as little as four weeks, allowing ample time to migrate those critical apps before Microsoft’s end-of-life date.  Another significant advantage this has over virtualisation is that it takes complete control over the packaging while also offering the redirection, isolation and compatibility needed to successfully migrate incompatible applications into any cloud system.

A key benefit of this is the peace of mind that comes with knowing the enterprise’s critical apps will continue to function fully in the cloud, safe from the threats and limitations of end-of-life expiry dates. It is the dawn of the age of evergreen IT, an age in which condemned but critical systems are given more than just a new lease of life in the cloud – they are given invincibility. The process effectively futureproofs the application, enabling it to be managed with any third-party tool as a cloud-native application.

As a cloud-agnostic solution, application encapsulation is an attractive proposition for businesses that want to avoid being locked into a single cloud provider.  Application encapsulation also offers enterprises the opportunity to get ahead and nip potential IT nightmares in the bud with technology providers already leading the way in application migration, providing robust solutions that can be tested through proof-of-concept or pilot services.

Both the urgency and the pace of cloud migration are continually gathering momentum. For many enterprises there are only two options – leave business-critical legacy applications behind and limit their digitisation progress, or get ahead of the curve with an application encapsulation solution that facilitates a smooth  digital transformation, reanimating  applications into an evergreen existence.

Photo by Glenn Carstens-Peters on Unsplash