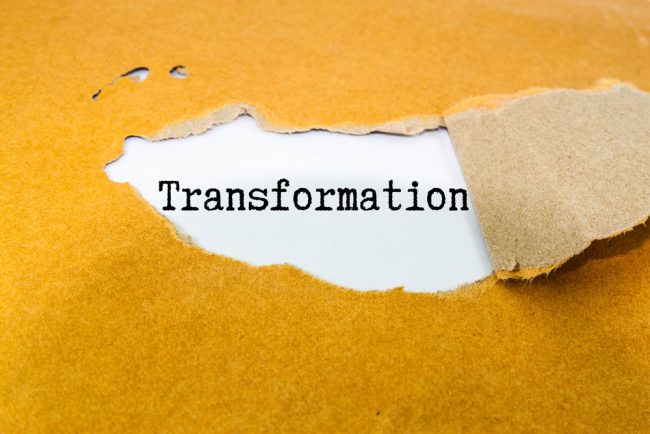 In Europe, uncertainty around Brexit along with sluggish growth in some of the region’s major economies, is further dampening economic prospects.

At this year’s World Economic Forum in Davos many reported the mood being subdued in the face of stubborn macroeconomic headwinds. The head of the IMF, Christine Lagarde, called the global economic prospects we now face the “new mediocre”. But is this the new norm?  If so, how will countries be able to spur growth in the future?

Growth is not just a theoretical concern that only worries those on the trading floors of our major financial hubs.  It’s a far more important and pervasive issue that concerns us all.  After all, robust economic growth is arguably one of the keys to addressing the major challenges of our time:  the migration crisis, inequality, the gender gap, sustainable development, youth unemployment and how to transition to a low-carbon economy.  Each of these challenges will be near impossible to achieve without meaningful economic progress and development.

So where will economic growth come from?  My strong belief is that the digital economy will be a driving force in unlocking economic development and growth.  Currently, the digital economy contributes eight percent of the GDP of the G20, powering growth and creating jobs.  If we take the US as an example, over the last five years, the development of mobile applications alone has created nearly 500,000 new jobs.  This level of growth has not yet been realized in Europe, but the opportunity is there – the European Commission estimates that 1.5 million additional jobs could be created if the region was able to mirror the performance of the US or European digital success stories like Sweden, which has led the way in building a vibrant and innovation-rich tech scene.

This is especially true given the strength of SMEs in Europe. The UK’s Federation of Small Business estimates that European small businesses grow two to three times faster than large ones, and create more new jobs when they embrace digital technologies. With the aid of technology, small businesses can also go global from day one, reaching overseas markets and talented potential employees.  Even by simply engaging with customers online, companies are seeing growth: Research by the European Commission into Small Businesses shows that SMEs from countries that have actively engaged with consumers on the internet have experienced sales growth rates that are up to 22 percentage points higher over three years than those companies in countries with low or no internet presence.

Speaking to SMEs across Europe I often hear about the challenges they face in finding ways to embrace digital models – from inadequate broadband speeds to poor access to the right tools or just being too busy with the day-to-day running of their companies. All of these are understandable obstacles, but I strongly believe now is the time to change, especially when there is such a massive upside when SMEs get it right.

We don’t have to look far to find examples of how the digital economy is disrupting entire industries.  In manufacturing, digitization, the Internet of Things (IoT), automation and robotics have given rise to structural changes such as the re-location of manufacturing closer to where goods are consumed. In doing so, not only do manufacturers benefit from the possibility of productivity gains, but they also reduce their environmental impact dramatically.  In education, digital technologies have put the world’s knowledge at our fingertips and offers the opportunity to connect top teachers and experts from every field to students who wouldn’t have previously had that opportunity before.  And in a world which must increase food production by 70 percent by 2050 to feed our growing population, smart farming technologies like precision agriculture are using data analytics to help predict weather conditions, optimise operations and improve yields.

The impact to companies who are not able to adapt in the face of the digital economy can’t be overstated.  UBER and Airbnb are proof that a ‘wait and see’ strategy is risky – new technologies have dramatically lowered the barriers to entry, given customers an ever-expanding array of options, altered our working lives and fundamentally upset long-established business models.  In fact, so much so that researchers from the John M. Olin School of Business at Washington University currently predict that 40% of the companies on the S&P 500 will no longer exist 10 years from now.

We’re in the midst of a huge digital transformation.  Dubbed the ‘fourth industrial revolution’, digital transformation has become a mainstream topic since it was a focus of this year’s WEF meeting in Davos.  Innovation, agility and speed are increasingly important competitive differentiators in the digital economy and business leaders know it.  In a report published by IDC, 90% of CEOs reported that they believe the digital economy will have an impact on their industry, but of those same executives, only 25% reported that they had a plan in place to address this and less than 15% were funding and executing against their plans.

Why are the numbers so low?  I believe that complexity is playing a large role, exerting a strong negative pressure on existing businesses. Legacy IT systems consume on average 78% of companies IT budgets to simply ‘keep the lights on’, leaving little room and few resources available for investment in innovation.

Further compounding this problem is that virtually every area in existing organizations are clamoring for new technology – from the procurement team looking to expand its purchasing network, to the marketing team fundamentally transforming the customer experience, to the field worker wanting to have access to schematics on the fly. The result is that these business areas forge ahead without their IT counterparts, often creating siloed information and insufficient support models in the quest for an interim solution to an immediate business need.

So what can companies do in the face of digital transformation?  I believe the time to act is now. This means putting simplicity at the heart of a business strategy, seeking advice and guidance from experts, and finding inspiration from beyond your industry to create a culture in which digital innovation can flourish.

Ultimately my number one mantra is that we must embrace the path ahead.  The digital economy is here to stay and while it’s forcing industries to evolve or face extinction, it’s also creating new opportunities.  Ten years ago, who would have thought you could make a living from Youtube or that ‘data scientist’ would be dubbed the sexist job of the 21st century?  I certainly didn’t.

These changes were hard to predict but they have created new sectors, new skills and new opportunities for economic growth.  Given the challenges that we collectively face in the world today and the need for sustained long-term economic growth, I think it’s important to embrace, learn from and invest in digital transformation.  Getting it right has the potential to transform the fortunes of economies and lives.