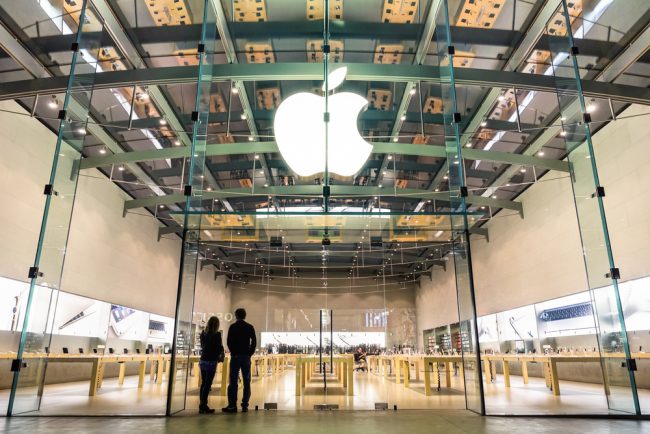 Apple has lost a trademark fight in China, meaning a firm which sells handbags and other leather goods can continue use the name “iPhone”, reports The BBC.

Xintong Tiandi trademarked “IPHONE” for leather products in China in 2010.

Apple filed a trademark bid for the name for electronic goods in 2002, but it was not approved until 2013.

The Legal Daily (in Chinese) is widely recognised as the official mouthpiece for the country’s Central Political and Legal Affairs Commission. Its report came out in late April but has only just been widely circulated.

Apple first brought the case against the company to the Chinese trademark authority in 2012, then when that failed, filed a lawsuit in a lower Beijing court.

But both ruled against Apple, so it appealed to the higher court.

The higher court ruled that Apple could not prove it was a well-known brand in China before Xintong Tiandi filed its trademark application in 2007.

Apple iPhones first went on sale in China in 2009.

The ruling comes close to Apple’s latest quarterly earnings report which showed a 13 per cent drop in revenue on slower iPhone sales. Sales in China had plunged by 26 per cent.

Apple is also facing difficulties in other operations in China. In March, Beijing passed a law that required all content shown in China to be stored on servers based on the Chinese mainland.

As a result Apple’s iBooks and iTunes services were shut down in the country. Apple said it hoped access to the services would be restored soon.

The move has widely been seen as a blow to Apple as China is the second biggest market for its products.

Last week billionaire investor Carl Icahn sold all his shares in Apple over concerns about the technology firm’s prospects in China.