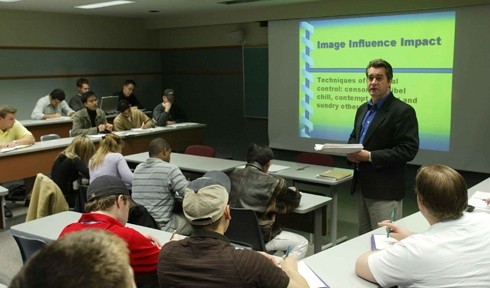 Uptake of Campus CMI, an initiative developed by the CMI offering management qualifications to school and college pupils, has increased by 55 per cent since September 2010, with a further 50 schools signing their students up to prepare them for the world of work – bringing the total to 150 secondary schools and colleges across the UK who deliver the programme.
The predicted level of 3,000 qualifications has been well overtaken, with over 5,000 Level 2 and 3 qualifications have now been delivered across the country in schools and colleges.
Over the course of the year, a number of new schools are now preparing to deliver the programme. A further 150 are expected to be on board by June 2012, bringing the total to 300.
Campus CMI is an employer-led programme for young people aged between 14 and 21, which delivers qualifications in Team Leading (equivalent to GCSE level) and First Line Management (comparable to A-level standard) through key delivery partners in schools and FE Colleges across the UK.
Christopher Kinsella, acting chief executive at CMI says “Leaders in industry and government have highlighted that young people are simply not ready for the world of work when they complete their education. In a desperately difficult job market we need to be doing everything we can to help young people, which is why I’m delighted that CMI has taken the initiative and that Campus CMI has proved so popular amongst staff, students and employers. There is no point talking about the problem unless you take the steps to address it.
“As an employer, new recruits who have some experience of leadership are sure to stand out at interview stage, develop quicker and ultimately be more successful. The UK spends less on management training than its European counterparts and by addressing this issue as early as possible, we can take vital steps to counter this deep rooted failure”.
To find out more, or to get involved, visit www.managers.org.uk/CampusCMI