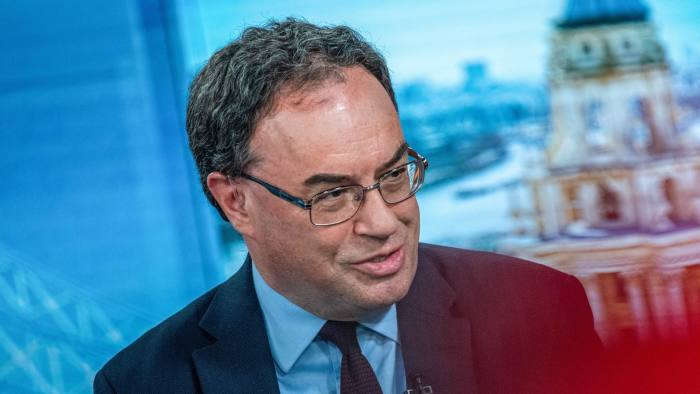 Struggling business owners hoping that the government business loan scheme would offer them a lifeline as they shut up shop during the Covid-19 pandemic are finding the scheme difficult to navigate.

New research has learnt that only 45% of eligible businesses have been able to apply for these loans, due to over-complicated application systems and busy phone lines.

“A lot of people have been struggling to get by during this pandemic, and they’re worried that their businesses will collapse due to a lack of trade,” says company spokesman Mark Hall.

“These schemes need to be easier to apply for because people’s livelihoods are on the line.”

What is a bounce back loan?

Bounce back loans are a scheme aimed at providing small and medium businesses between £2,000 and up to 25% of their annual earnings, up to a total of £50,000, which is provided by the government.

Bounce back loans are interest free with no fees for the first year but will be charged at a 2.5% interest rate after twelve months, with the loans set to last for six years.

Hall: These loans are exactly that, a loan, meaning that eventually all of the money will have to be paid back. This is definitely not a handout that you can keep, so business owners will have to bear in mind that they will need to make repayments.

But that’s not just where the complications end, there are strict criteria for business owners seeking to apply for these loans, meaning that many applications have been rejected for reasons such as having already applied for other coronavirus loan schemes, or if they began trading after the 1st March 2020.

Research conducted by protecting.co.uk shows that only 45% of businesses have been able to apply, leaving over half of desperate business owners out of pocket.

“We are hearing stories of business owners who aren’t sure if they will even have a business to return to after Covid-19, they’ve burned through all the money they have and have no choice but to shut shop,” says Hall.

Frustrations on the phone

Protecting.co.uk have heard from 100s of business owners over the last few weeks who have expressed their frustrations with the application process for bounce back loans.

One shop owner tells us, “It’s impossible to get through on the phone, I waited on hold for three hours and nothing – the phone call cut off. I’ve done this every day this week.”

The online systems have had faults too, as one café owner says, “They’ve have had an error message on the screen for a week now.”

Another business owner told us that she expected that once she’d got through the rigorous online application process, she would get the money the next day as the scheme was advertised as ‘fast-track’ – but had to wait nearly two weeks for the deposit.

“I was going crazy – I didn’t know if we could carry on the business without the money. I was preparing to close the office.”

There have been numerous complaints about many leading banks from customers who haven’t been able to get any money, with some saying that they were incorrectly told they had filled in the application details wrongly, or that having two signatories on the business account created a problem.

Mark Hall says, “It’s a confusing system and people keep being pushed back when they can’t afford to be, I’ve heard of people having to live off of credit cards just to keep afloat because they can’t get the money they are entitled to through this scheme.”

Amidst the frustration, banks have managed to approve loans for nearly half a million businesses in the UK, totalling over £40 billion pounds.

But for those who have managed to get approval for a bounce back loan, new reports indicate that nearly half of businesses have no intention of repaying the money, as they expect they won’t be able to afford the repayments or that their businesses might collapse

Hall concluded: “It would seem that businesses aren’t confident that they can ‘bounce back’ after being closed for so long.”