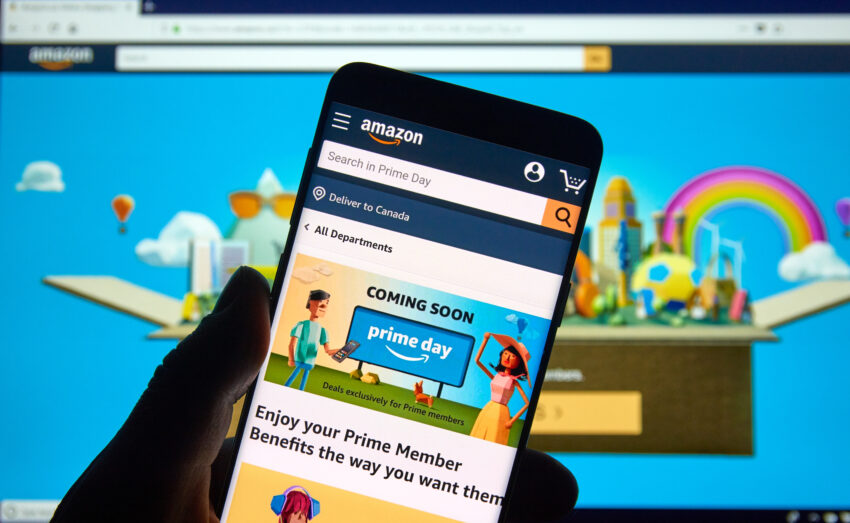 Amazon has announced that it will hike the price of its Prime delivery and streaming service for UK customers, blaming ‘increased inflation and operating costs’.

The US technology giant said it will increase the price of Prime from £7.99 each month to £8.99 from September 15 for new customers, or on the date of the customer’s next renewal.

Annual membership will increase from £79 to £95 per year in the UK.

A spokeswoman for the company said: ‘Prime offers the best of shopping and entertainment, and continues to improve each year.

‘With increased inflation and operating costs in the UK continuing to rise, we will change the price of Prime.’

Amazon has pumped billions of pounds into its streaming content in recent years, with original series such as The Boys and The Terminal List.

In September, the Prime Video platform will release The Lord Of The Rings: The Rings Of Power series, which cost an estimated £750 million in rights and filming costs.

The company is also investing millions into sports rights, having earlier this month secured the rights to show some Champions League matches from 2024, adding to its rights for 20 Premier League games each season.

The Prime price increase is the service’s first since 2014.

It comes months after Netflix increased basic and standard plans by £1 a month, while its premium plan was pushed £2 higher, only 18 months after a previous increase.

The streaming giant said the price changes would allow it to ‘continue investing in best in class UK productions’ and ‘offer a wide variety of curated quality shows and films’ to customers.

Commenting on the price increase, Nick Baker, streaming and TV expert at Uswitch.com, says: “This price rise is a blow to customers at a time when money is tight for millions of people across the country.

“The Amazon Prime service has long been seen as one of the best value entertainment services because it offers a comprehensive streaming service, alongside free next-day delivery and other unique benefits.

“While a monthly increase from £7.99 to £8.99 a month might not seem like a dramatic rise, the annual hike from £79 to £95 could deter subscribers from renewing – especially with many consumers keen to rein in their online shopping habits at the same time.

“This is also the first rise for the Prime service since February 2014, when it introduced film and TV streaming – suggesting that for those who use it, the service has remained competitively priced.

“Building on its deal to show Premier League games, Amazon recently secured rights to broadcast the Champions League for the first time, starting from the 2024/25 season. Investments are also reflected in its TV series, with Prime Video launching the Lord of the Rings in September. With the most expensive TV show of all time in its locker, the company is in a safe position to retain its streaming customers.

“If you feel you aren’t getting value for money from your monthly Amazon Prime subscription, you can cancel penalty-free. If you paid for the year in advance, log into your Amazon account to check when it’s set to automatically renew – if you cancel now your membership will run until this date.”