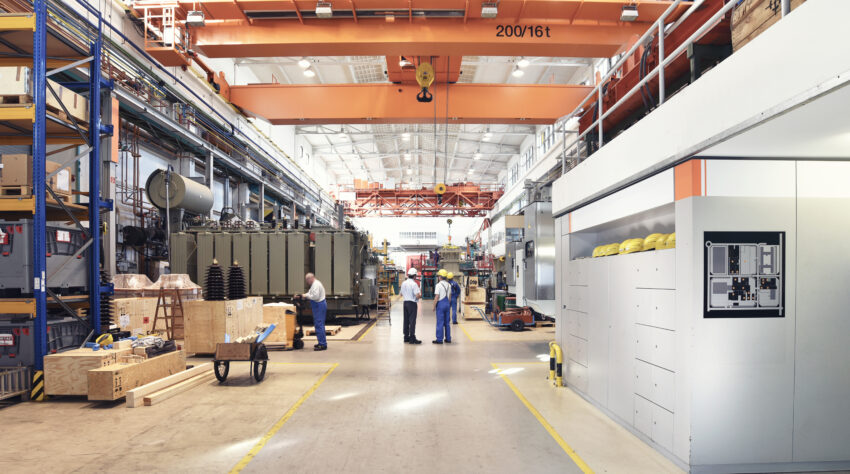 Economic recovery in the manufacturing sector faltered in the second quarter as growth in demand slowed by more than expected.

Growth in new orders fell in July but production costs continued to rise, hitting business confidence for a third consecutive quarter, according to a survey of 237 firms by the CBI, which represents businesses, and Accenture, the professional services company.

The new order balance on the CBI index fell to +8 this month, down from +18 in June and below economists’ expectations of +13. Output volumes grew at their slowest pace since April 2021, when a national lockdown was in place, but total orders remained above their average level of -6 for the 2010s.

The figures reflect the slowdown revealed in the purchasing managers’ index by S&P Global and the Chartered Institute of Procurement & Supply for July. The measure of output fell to 49.7, down from 50.3 in June, to hit its lowest level since the first lockdown in May 2020.

However, businesses were slightly less pessimistic in the quarter to July than at the start of the year, with the index hitting -21, compared with -34 in the quarter to April. There was a rise in companies planning to invest in machinery, training and product innovation, which rose into double digits in the second quarter.

Gabriella Dickens, at Pantheon Macroeconomics, the consultancy, said the survey showed that inflation in prices had peaked and was set to fall sharply. “The net balance of manufacturers planning to increase prices fell to +48 in July — its lowest level since September 2021 — from +58 in June,” she said. “As a result, the rate of consumer goods prices inflation likely will continue to slow later this year.”

Inflation rose to 9.4 per cent in June, up from 9.1 per cent in May, and is expected to rise to a peak of about 12 per cent in October, when winter energy bills are calculated.

Anna Leach, the CBI’s deputy chief economist, said: “The manufacturing sector has been an economic bright spot in recent months, but output and orders have softened.”