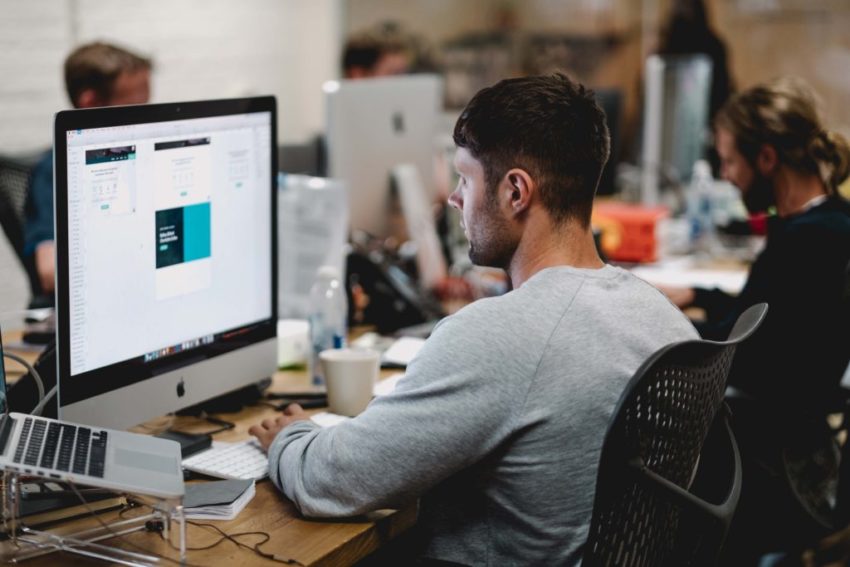 More than two thirds of business decision-makers in senior management positions say that AI speeds up the resolution of customer queries, according to a recent survey.

Further underlining support for AI-driven customer service, more than a quarter of the sample claim that implementation of new technologies such as robots and automation would be the single thing that would help them serve customers the most during 2019, while a further 27% said better use and business-wide visibility of customer data (again often driven by intelligent technology) would be the top thing.

Jeremy Payne, International VP Marketing, Enghouse Interactive, who commissioned the research, said: “We are living in a digital age and the use of AI and robotics are on the increase in the customer service environment. This ongoing drive to automation has the potential to bring far-reaching benefits to organisations and the customers they serve. Yet, in making the journey to digital, businesses must guard against leaving their own employees behind and failing to allay their concerns about the digital future and their role in it.”

Three-quarters of respondents said they have had a positive experience of technological change within a contact centre or customer service environment, while just 6% said their experience had been negative. Moreover 85% of the sample agree with the statement: ‘my employer gives me the tools and technologies to deliver the best possible service to customers’.

However, the survey results do highlight some scepticism among customer service teams as to the motives their business has for implementing solutions. When asked to name what they thought their company was hoping to do by moving to robotics and automation technology, more than a third of respondents thought ‘cutting costs’ was among their company’s top two priorities and 34% said ‘deliver a competitive edge’. ‘Empower employees and add value to their jobs’ was lower down the list.

“That’s an area organisations will need to look at,” said Payne. “After all, the implementation of bots and AI typically helps them deal more efficiently with routine enquiries, thereby relieving contact centre employees from having to deal with standard questioning all the time and adding greater value to the interactions with which they are involved.”