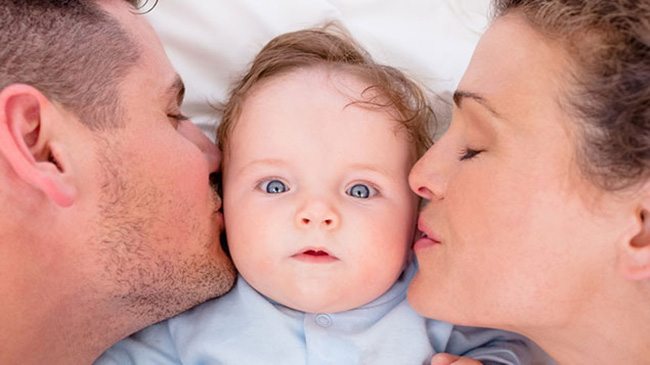 Barry Warne, partner and head of employment law at hlw Keeble Hawson explains that the changes will apply to parents of babies due on or after this date and to adoptive parents who are matched with a child from 5th April onwards.

However a recent survey by Working Families – which promotes a work life balance in the UK – found that 40 per cent of companies are not ready for the system of Shared Parental Leave (SPL).

The measures will allow an employee whose baby is due on or after 5th April to end her maternity leave at any time after the compulsory two week minimum and to share the remaining period, up to a maximum of 50 weeks, with her husband or life partner.

Shared Parental Leave allows employees to take up to three separate blocks of leave each, totalling 52 weeks between them, paid at the rate of £138.18 per week or 90 per cent of average weekly earnings – whichever is lower, for a combined total of 39 weeks as at present. Parents will be able to decide for themselves what time they would like to take off, and how the 52 weeks is shared between them. In an extreme case the mother could take two, and the father 50 weeks of leave.

The new laws will impact on businesses – particularly SMEs – and will force companies to plan ahead for what might be up to seven periods of leave between the two parents instead of just one for the mother as at present. This is in addition to paternity leave, unpaid parental leave of up to 13 weeks and taken out ‘of course’ annual leave.

All employers will have to get ready soon and put policies and administrative systems in place in the countdown to 5th April and enquiries from pregnant employees and fathers to be could start at any time.

Employers of predominantly male workforces are likely to be the most affected as the door will now be open to several lengthy absences for “dads”.

It is also important that employees understand that they have obligations as well as rights under the new legislation and can lose their entitlement or have it affected if they fail to comply with requirements placed on them.

However, if everybody involved is aware of their rights and responsibilities and communicates effectively with one another, it will be entirely possible to manage these changes with minimum cost and interruption to businesses. For example, a business may have its busiest time in the run up to Christmas and may be keen to encourage its employees to be back from maternity leave by then – so having the father take shared parental leave from then onwards might suit everybody.