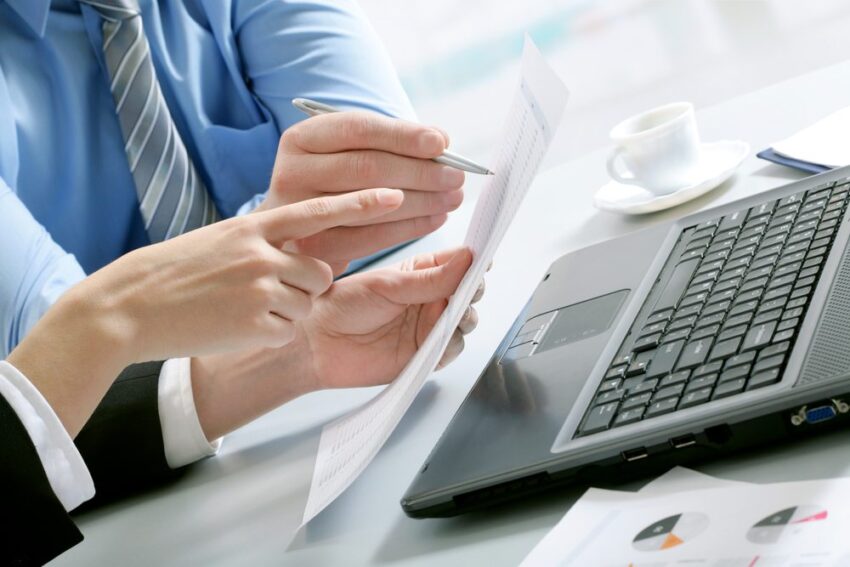 If you follow these tips below, you and your team won’t get caught in that trap – and will not only convert more sales opportunities, but also be able to prioritise your time and have more idea which are likely to convert the fastest, for the most money.

So let’s have a look at the 7 things you must do, before sending that proposal.

Andy’s Tip No 1 – Establish Full Specification Of The Project

Most salespeople will get the majority of the specification down, but some have to call back a second time to get things they forgot, or that their colleagues tell them will be needed in order to produce an accurate quotation or proposal.

You can imagine the impact this has on the prospect.  If you’re in a competitive market with other people pitching for the work, you’ve put yourself on the back foot before you’ve even started.

Andy’s Tip No 2 – Establish Why Now and Why You?

These two areas are essential areas to question around in every sales opportunity – you need to establish early on in your sales conversation how serious they are, and how serious the project is.  Even more important however is getting the why you bit answered.

The aim here is to uncover both the buying motivation, and also what chance you have of picking up this business. Remember – the fluffier the answers to the questions you ask here – the less likely you are to win the work!

Failure to establish the decision makers involved will mean that you could go all the way through the process, and then fall at the final hurdle as someone else comes in to influence the buying decision that you weren’t aware of.

Once you’ve identified the decision makers, you can then decide your approach for engaging them.  You also need to identify the process they’re going through in order to make the decision.  If they’re cagey about the process this time, it might be that the person you’re talking to is low-level in the organisation.  In which case, simply asking about a previous process for similar projects will uncover most of what you need to know.

Andy’s Tip No 4 – Establish Their Other Options

Asking about the other options they’re considering will usually set the platform for you to get information about other potential suppliers/vendors.  It will also get you vital information about alternative competition – either them finding another way to achieve the results they want, doing it themselves in-house, or not doing it at all.

Andy’s Tip No 5 – Establish Their Timescales

Another area you need to question around is their timescales.

Most salespeople make the mistake of only finding out about when the clients want to implement the project, or when they need to take delivery of the product.  If you only get this timescale then you’re missing out on something that’s potentially more important.

It’s vital in any sales opportunity, let alone a proposal situation, that you identify budget or funding as early as possible.  As most decent-sized projects require money from someone’s budget, or the company to have thought about how they’re going to pay for it, failure to identify this can mean the project stalling at the last minute – when you’ve put lots of time and effort into it.

Make sure that you’ve got the budget area covered and you’ll reduce the risk of the project being put on hold, or shelved – plus it may also bring to your awareness other people involved in the buying process that you weren’t aware of.

This is the final and most important part of any sales situation, and even more vital at proposal stage. Now for those of you with a short sales cycle, you could also think of the word closing here.  For those of you on longer sales cycles, usually with higher-value items or projects at stake, think about gaining commitment to the next stage and to yourself and your company.

Failure to get commitment to the project and/or next stage and also to you and your company will mean that you’re likely to be disappointed when it comes to announcing who won the business and who lost it.  So gain commitment to ensure you end up in the winner’s enclosure.

So, make sure you take action on the above and the best of luck with your sales!