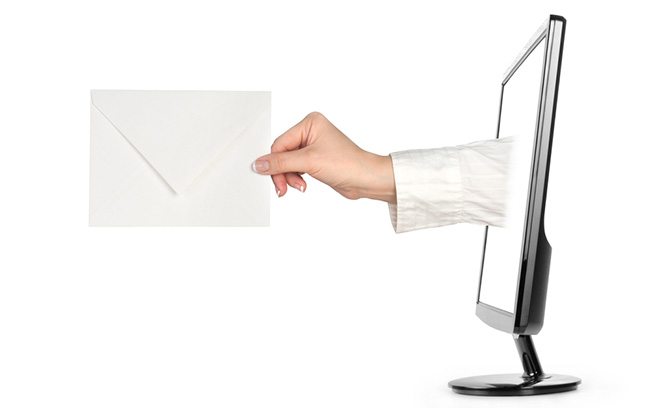 One look at the statistics surrounding this still-relatively-unsung area should tell you everything that you need to know.

First of all… lots of people own mobile phones

It’s a staggering statistic that of the 6.8 billion people on Earth, 5.1 billion are mobile phone owners. Compare that to the mere 4.2 billion people who own a toothbrush!

This shows the immense possibilities of text message marketing for mobile phones of all kinds – from the most basic right up to the most advanced smartphones, with 2013 having seen smartphone shipments surpass one billion in a year for the first time ever.

Open rates are pretty sluggish for the most obvious advertising mediums. Only 20 per cent of emails are read, for example, while for all of the fuss about social media marketing these days, a mere 29 per cent of tweets and 12 per cent of Facebook posts are read.

By contrast, about 98 per cent of all text messages are opened, which when you consider that 75 per cent of people would like to receive offers via SMS instead of seeing adverts online or on mobile apps, shouldn’t be too big a surprise.

After all, when your mobile phone lights up with a new text message, it’s extremely difficult to ignore. In comparison, with many thousands of social media posts being made every day and even emails getting lost amid the spam, the alternative advertising mediums often fail to attract the same attention.

In light of the above figures, it shouldn’t shock you to read that emails are responded to within about 90 minutes on average – and of course, you could be left waiting for hours or days. Opt for text message marketing instead, and you can slash that average response time to 90 seconds.

Did you know that 57 per cent of consumers would welcome the chance to sign up to an SMS loyalty programme? With 90 per cent of customers who have signed up to such schemes also feeling that they gained value from them, now could be the time to replace your existing loyalty card scheme.

Customers could be awaiting your texts

Amazingly, eight in 10 consumers have not received any SMS marketing messages from their favourite brands. Yours might be one of those brands! This presents an obvious opportunity for you to tap into a significant market.

For attracting new customers as well as maximising your conversions from existing ones you should be looking at companies such as Send Mode, there’s nothing quite as powerful as SMS marketing – as the statistics indicate loud and clear.