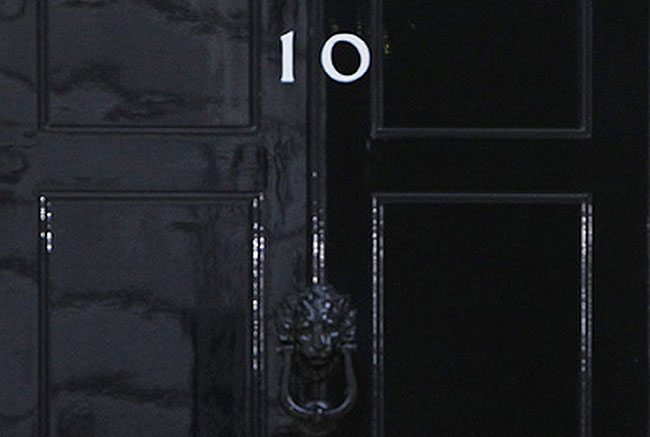 Monday January 26th will mark 100 days from the next General Election and a potential change of government.

Business owners shouldn’t assume that reliefs available today will still be around next year and the following tax tasks should be considered now, as a new government could result in a swift change in the law.

Laurence Field, partner at national audit, tax and advisory firm Crowe Clark Whitehill highlights the top ten tax tasks to do before May 2015 as follows:

If you have any undeclared income – come forward now. There has been considerable publicity about HMRC cracking down on tax evasion, with HMRC even placing adverts in newspapers explaining that they will catch up with people who don’t disclose all of their income. There are several good ‘concessions’ available to encourage people to come forward, which can minimise the tax and any penalties imposed. There is no guarantee that a future government will keep these concessions, substantially increasing the costs of regularising the position.

Think about your car fleet – there are tax reliefs based on CO2 emissions, which are being reduced year-on-year. There are currently only 128 cars that qualify for 100% capital allowances. The level of acceptable emissions will be further reduced in future years and from 1 April 2015, there will only be 22 cars with a sufficiently low emission level. If you are thinking of changing a company car, there may be more choice of tax efficient cars now than will be the case in the future.

Make your R&D claims – a repayment of up to £32.63 of expenditure on every £100 of qualifying R&D is available for some UK companies. The relief is considered so beneficial that it has been challenged as over-generous by the finance ministers of other European jurisdictions, who are seeking to have it amended. Make the most of it now, as it might not be around forever.

Assets that qualify for Business Property Relief (BRP) can be passed on free of any Inheritance Tax – the 100% BPR is a generous relief that could easily be reformed. Possible changes could include a claw back of the relief if the assets are sold soon after they have been passed on. It might be sensible to consider whether an early transfer of business assets could be done in order to lock in the Inheritance Tax (IHT) benefit, although potential Capital Gains Tax (CGT) charges needs to be balanced against it.

Use your losses (if you can) – many regimes restrict the time within which corporate losses can be carried forward, or limit the amount that can be used in following years. Individuals in the UK are already restricted in the amount of tax deductions they can take – it would not be hard to do the same for companies.

Consider how your company is financed – UK companies currently get tax relief on the interest on borrowings used to acquire subsidiaries. This is a generous relief, especially now that most dividends received by UK companies are tax-free, and capital gains may be covered by reliefs. A deductible expense that isn’t matched by taxable income would be an obvious place to focus tax reform. Could you raise equity if loan interest was no longer tax deductible?

The top tax rate could change – it could return to 50 per cent or even drop to 40 per cent. If you have a chance to control when you receive income and have a view on the outcome of the election, you may want to accelerate or decelerate the income over which you may have control (such as dividends).

Buy plant and machinery – the first £500,000 of expenditure on plant and machinery currently attracts 100% tax relief. When introduced, this relief was intended to be temporary to encourage investment. While it has been extended until 31 December 2015, it is not inconceivable that a new government could reduce this valuable relief.

Entrepreneurs can realise capital gains on their trading businesses at rates starting from 10% — if they don’t qualify for this rate, gains are currently taxable at a maximum of 28%. Individuals looking to sell capital assets shouldn’t assume these rates will survive a change in government.”