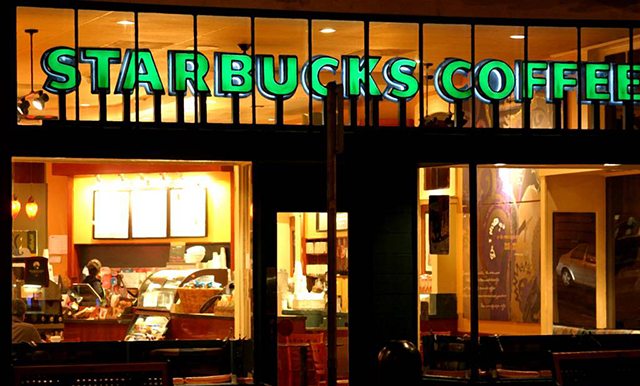 The problem many face when looking to start their own business is capital. Almost all businesses require a certain amount of money to get them off the ground.

Borrowing money to start a business can be a little daunting, as no one knows what the future holds, but it may be helpful to look to others for inspiration. Here we take a look at large companies that started with a small loan.

In 1971, Starbucks founders Jerry Baldwin, Zev Siegel and Gordon Bowker managed to pool together $8000 and took out a modest loan to start a company selling coffee beans. By 1980 the company was the biggest coffee roasting house in Washington.

The company was a great success and two years later Howard Schultz joined the team. Shultz came up with the idea that Starbucks should to start selling cups of coffee and tea after he experienced the café culture in Italy – the result? By 1992, Starbucks had become so successful that company went public and today its market cap stands at $79 billion.

Anita Roddick and the Body Shop

With a bank loan of around £5000 Anita Roddick purchased the ingredients needed to a range of skincare products. She worked from home, with her daughters to make the products and for each she wrote a story, before selling them from her first shop in Brighton.

Roddick carved out a unique selling point for her products by taking a stand on animal welfare and environmental issues – this was a major contributing factor in the success that followed.  Controversially, Roddick sold The Body Shop in 2006, to L’Oréal for a whopping £652 million.

The company Alienware was founded in 1996 by Alex Aguila and Nelson Gonzalez, it specialised in customising PCs for hardcore gamers. A loan of $10,000 helped get the partnership through a tough first year, but one in which they would receive a raft of rave reviews from several gaming publications.

As an established elite brand, Alienware sales rocketed and when Dell bought the company in 2006 its revenue was in excess of $100 million.

There are of course lots of different ways that capital can be raised to fund a start-up, crowdfunding and private investment being among them. For relatively small loans, however, that are simple to secure, many people still look for a business loan that in the long term can really pay dividends.