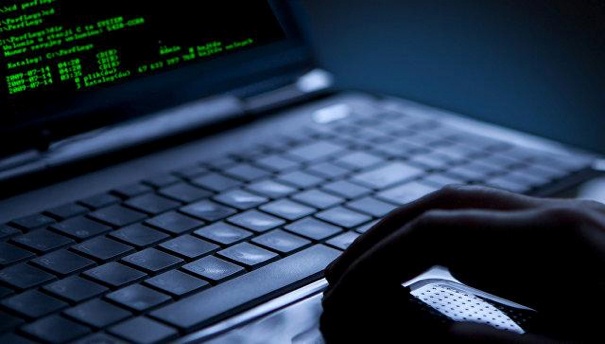 Many users believe that Windows OS looks like simple and friendly. Its graphical interface allows you to access various programs, executive files, and functions easily.

However, under the hood, Windows interacts with dozens of functions, every second scanning hundreds of files and libraries. It means that in a case when only one file has missed a program or the game may not start.

One common mistake that can be seen when starting a game or a powerful application is the lack of Visual C++ files. An error appears on the screen with the text like: “The program can’t start because msvcr120.dll is missing from your computer. Try reinstalling the program to fix this problem”. We suggest looking at what needs to be done in such a situation, and how to rectify the problem simply.

What Can You Do if the File is Absent?

A very frequent problem is the lack of Visual C++ package files, which is used to run many games. If we do not go into details, it can be said that such programs are used to transfer information from a Visual C++ component to a program activated on the computer. The program cannot be launched due to lack of this kind of components. Nevertheless, you can fix the error, due to which the program launch is not available because of absence some components or library. Be sure, it is quite simple. To do this, you need to complete several easy steps.

Four Stages to Rectify the Problem

Determine the bit size of the OS version that is installed on the computer.

As a result of following the instruction, the missed file will be installed on the computer, as well as other missing component libraries, if any. In the network, you can find a huge number of sites that offer to download dll libraries for free. Many users think that this is the best way to solve the problem, in which a specific dll file is missing. Although, this assumption is erroneous. Here are just a few arguments why you should not download dll files separately from the Visual C++ component:

For installing some programs in the registry, it’s better to think again, before uploading files from a third-party site. Use only the software provided on official resources to ensure you get rid of the lack of any necessary components.