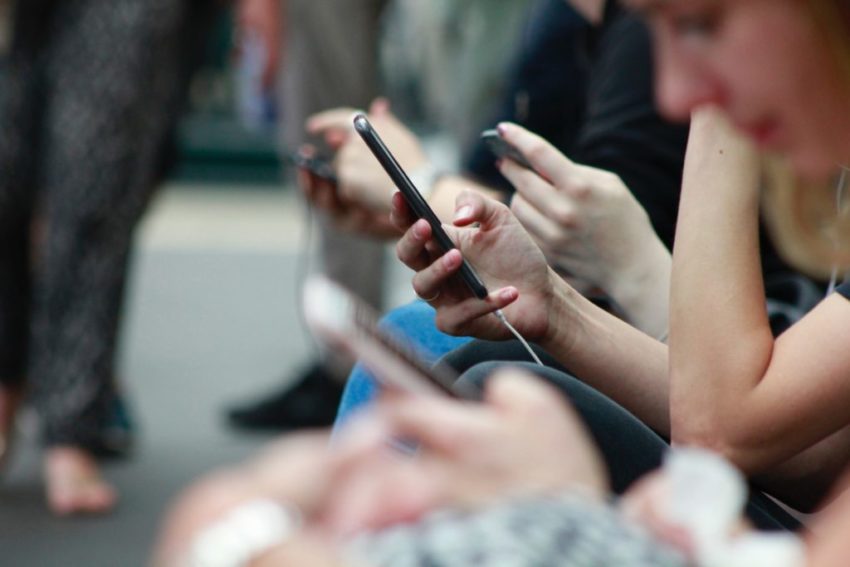 Whether it comes from hackers, disgruntled customers, or is simply a backlash against something you post, negative social media content can destroy trust in your brand in a matter of minutes.

“If not taken seriously it can and will directly impact your company financially and culturally.”

Fake news remains one of the biggest challenges – despite machine learning crackdowns by networks such as Facebook and Twitter.

In May, for example, shares in the UK’s Metro Bank plunged 11% before it could shake off inaccurate social media rumours that it was facing financial difficulties.

And according to Ilia Kolochenko of Geneva-based internet security company Immuniweb, the consequences could potentially be much worse.

“Hackers can cause huge damage if they can find a way to post fake news on social media,” he says.

“Imagine if they managed to hack into the BBC accounts and post a story about Iran dropping a nuclear bomb.

“The effects could be devastating – especially if other news networks picked up the story.”

Social media posts don’t have to be inaccurate to damage your brand, though. Sometimes, the truth hurts too.

In 2016, battery manufacturer Samsung SDI’s market value plummeted by more than half a billion dollars when Tesla boss Elon Musk tweeted that the company was working with Panasonic on its next electric car.

If not properly thought out, your own posts can also cause problems, as US bank Chase found out earlier this year when it was accused of “poor shaming“. It published a post suggesting customers with low bank balances save money by avoiding taking cabs and buying coffees.

Other threats include fraudsters taking your brand name in vain.

And even posts by unknown customers can do a lot of damage if other users pick them up.

“Consumers have recognised that social media is a very fast way to get a response from customer services,” says Claire Twohill, social media director at global PR agency FleishmanHillard.

“That’s why social media attacks are often a direct result of a problem with the supply chain, or a change to a popular product.

“But whatever the reason, you need to react fast.” 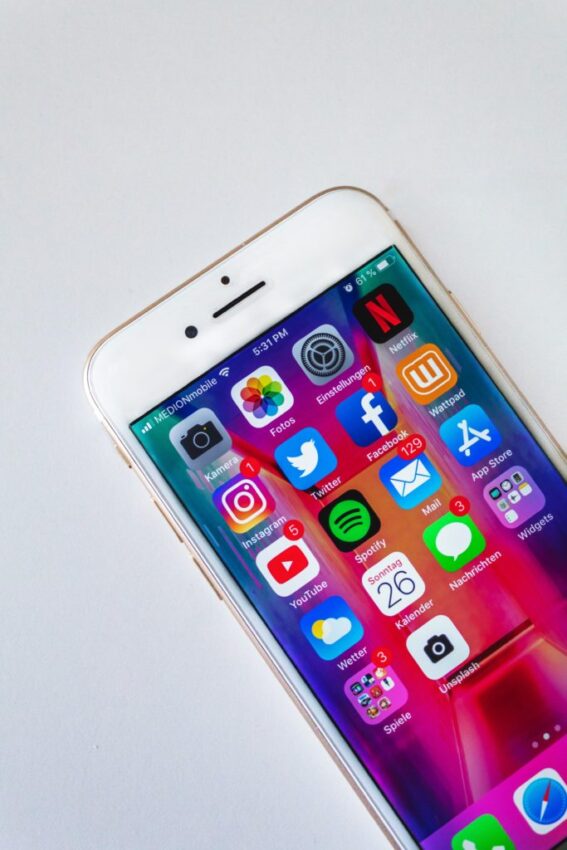 So it pays to be properly prepared.

Equally important, however, is not to overreact.

“You don’t need to jump on every negative tweet,” Ms Twohill says.

“Sometimes it’s better to do nothing to avoid creating a crisis for no reason.”

Either way, finding the right tone is key.

Get it spot on, and you might even be able to turn events to your favour.

“So try to think about how you can use your response to a crisis to demonstrate your company’s values and show its human side.”

Employee activity is one of the biggest social media pitfalls.

Cyber criminals, for example, often use information gleaned from employees’ social accounts to infiltrate an organisation.

Richard Horne, a cyber security partner at accountants PwC, says: “People expose a lot about themselves on social media.

“So attackers could look at someone’s profile, see they love skiing and email them a malware link to a cheap chalet deal in Switzerland.

The challenge, therefore, is to manage how your employees use social media, without impinging on their rights.

“Instead, you have to educate them about passwords and what sort of thing they post.”

It’s also important to be clear about how they should respond – if at all – if the company becomes embroiled in a crisis.