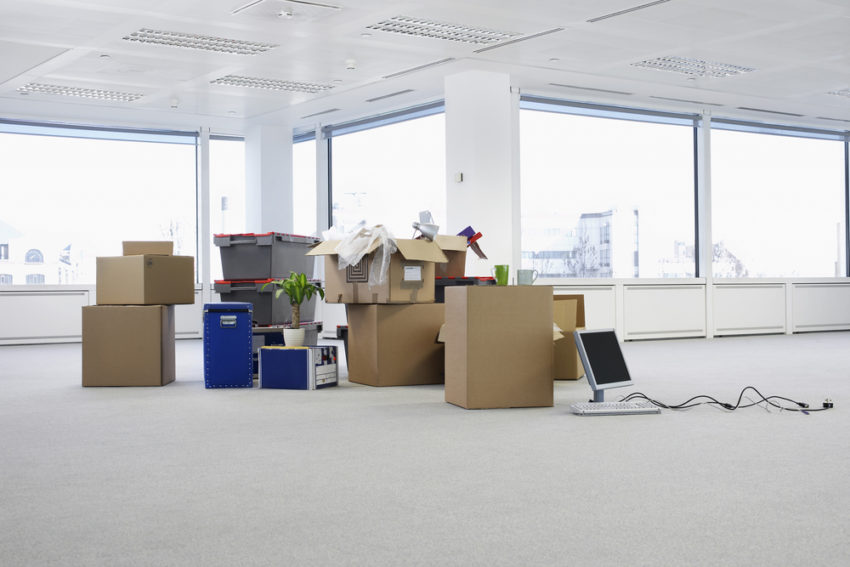 Given the fact that London is one of the most popular cities in the world, it should come as no surprise to learn that the prices of office space are a bit steep.

The average cost to rent an office space per person per month is £650-£1500. So where does this price come from?

London is the largest city, not only in the UK but also in the European Union. It is considered to be one of the most important world centers. It was named the most important, most popular for work city, and most expensive in the world.

The Sun even reported that, in 2017, London was the second most visited city in the world, the first being Bangkok. Experts estimate that up to 20 million people visit London every year.

The city’s popularity is not the only factor that contributes to the cost of office space. The UK has been ranked fourth on the Global Entrepreneurship Index in 2018, compared to 137 countries.

Despite the riskiness of Brexit, sources mention that start-ups are still picking the United Kingdom as a base. In fact, the number of new companies launched in the tech sector in 2018 rose by nearly 60%. Taking these factors into account, it is apparent that the demand for office space in the UK is rising, and with it – the cost.

Rent only constitutes about 70% of the overall cost. Utilities, legal fees, removal costs, etc. all add up. Removal costs can especially be expensive, which is why it’s important to try and save as much as you can with this “hidden” fee.

For example, most companies only move your things, but there are office removal companies that pack everything, move it, and install it into a new space. Not only can you save a lot of money hiring these types of companies, but they are also much more convenient and making moving your office a lot easier.

We asked Virpi, from Move In Matters who often work on office removals in the London Area, she said “Moving office can be a stressful experience, especially if you do not have the support of a reliable removals company. We ensure that we support the business owner not only to empty the property & load the van, but also unloading at the new location

Other additional costs depend on whether you want a serviced office or a conventional one. Serviced offices are already prepared for work, with Wi-Fi and furniture already installed. As a result, you won’t need to spend time or money to make the space function.

Equally important is that serviced offices usually do not charge extra for electricity, security, maintenance, etc.

So while serviced offices may seem more expensive at first, it is important to note that they usually come with less additional costs. Conventional offices are cheaper but have some fees that are not included in the price.

The important thing to take away from this is, just because the space itself might be cheaper, it doesn’t mean that you will spend less money on it. It is crucial to estimate or calculate all of the costs and decide whether a serviced office or a conventional office saves you more money in the long run.

As previously mentioned, the costs of office spaces vary a lot, from £650 to £1500. This variety does not only come from the type of office. A lot of different factors contribute to the price – such as location.

Unsurprisingly, the West End is the most expensive location for office spaces. Most notably, Mayfair & St James’s where the average rent is £115 per square foot. If you want to avoid paying for location, avoid other expensive places, such as Green Park, Knightsbridge, and Paddington.

On the other hand, places like Tower Hill, Elephant and Castle, and Edgware Road are quite affordable. The average monthly cost of office space here is around £400.

Apart from location, factors that also decide the prices of office space are the size of the space, the number of desks, and some luxuries – such as roof terraces.

You can calculate the estimated monthly cost for office space online. These calculators take everything into account, including the location and size. This can come in very handy when searching for cheap office spaces.

Choosing London as a city to work in comes with huge benefits. Not only is it one of the world’s leading financial centers, but it is also cheaper than plenty of other cities, e.g. New York. It has flexible work centers to choose from, and the quality of life is high.

In conclusion, London is a very expensive city and office spaces can get pretty pricey, especially when you don’t know how to look for them. However, researching the best prices per square foot, taking location into account and estimating additional costs that may arise puts you in a good position. In the end, the most important thing is to work in a space that makes you comfortable and puts in you in a productive state of mind – no matter the price.