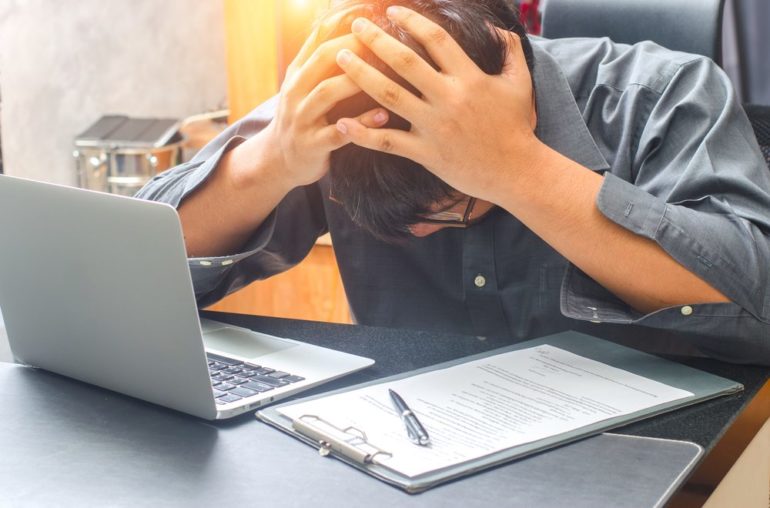 As any budding start-up will tell you, the amount of information detailing the average lifespan for a new business is startling.

A common statistic is that just 20 per cent of new businesses are able to progress and stay in business for five years – and this is a pretty scary issue for those who are looking to take the plunge.

Unfortunately, not all of this information is accurate. It’s for this reason that today’s post is going to debunk some of the biggest myths about limited company liquidations, to paint a somewhat better picture for those companies who are considering such an option.

This is a somewhat scary thought but fortunately, its information which is completely untrue. Let’s not forget that liquidation is never going to be an easy time, but you will also never be hassled by creditors who are looking to recoup some of their lost money.

In actual fact, the above is against the law. You are not individually responsible for liquidation – this rests on the shoulders of the company you are involved in.

Some creditors may feel aggrieved with their share of the divided assets that they receive upon liquidation. However, the law states that they are still not able to attempt to retrieve any debt that they believe is owed.

Myth #2 – You can liquidate your own company

This is one of the more complicated issues of liquidation. Many people believe that when things go wrong, they can take the initiative and liquidate the company themselves. As it turns out, this isn’t possible.

Regardless of the option that is chosen, an appointed liquidation professional is required – it’s not a DIY approach by any stretch of the imagination.

Perhaps one of the most common myths surrounds the directors themselves. It’s often said that as a director, you will be banned from business if you are part of a liquidated company.

Fortunately, on most occasions at least, this isn’t true. There is some flexibility in the law and the only occasions when a director will be banned is if malpractice has occurred; usually in relation to the process you have followed when attempting to liquidate your company.

As such, as long as you play fairly, you will be able to act as a director in the future.