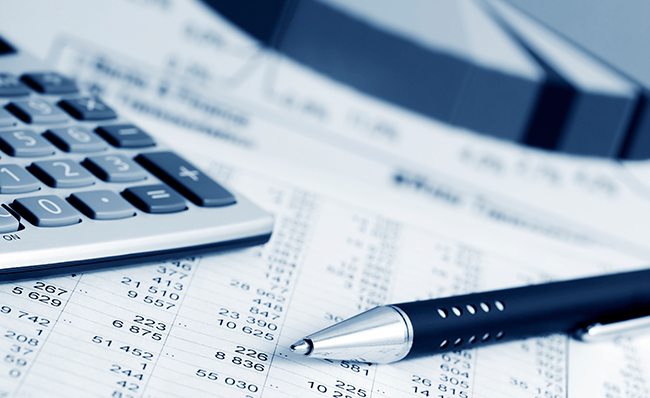 “I fear this is just another piece of politics without any real understanding of why measures such as these have failed previously. Time and resource would be better spent educating SMEs on the best ways to protect their cash flow and limit their exposure to late payment.”

This week, Vince Cable confirmed he has ordered his officials to look at whether Britain should introduce a fine for late payments as he prepares for an autumn offensive on the issue.

Charles Wilson continues: “Essentially what Vince Cable has suggested is another form of compensation which it is likely only local authorities will conform to as they will be accountable more publicly. History has shown, with previous late payment compensation legislation that no supplier will want to enforce the levy against its customer. There’s no point stating that failure to pay will be illegal because that will still have to be enforced in the civil courts, and that’s where most suppliers stop, for obvious reasons.”

“The fact is, we’ve seen very little real change in the 15 years since Late Payment legislation 1998, and in a new ‘stop red tape’ culture being promoted by the Government it will be interesting to see how they think they can make this stick.

“The Government should be focusing on educating businesses to get the basics right in terms of their business contracts and the clear ground rules they need to put in place with suppliers so they know from the outset that late payment is not an option.”

1. At the outset make sure the customer understands that legitimate costs, compensation and interest will be claimed if late payment occurs – get it in your Ts and Cs
2. Don’t be afraid, make sure they understand very clearly that this will form the basis of your trading relationship

3. Invoice and in the same month call or email to check the invoice has arrived with the right person to approve
4. Focus on the usual suspects
5. As soon as it becomes overdue, call the customer to remind them that Late Payment compensation and interest are due on each invoice – give them the cost they could incur if they don’t pay up
6. Make no bones about the fact these will be claimed if it goes to legal, then dangle a carrot and offer to waive compensation if immediate payment is made
7. If it helps, explain that compensation is to pay the costs of running a credit control team
8. If payment isn’t made, warn of the additional recovery and/or legal costs that will be due in addition to Late Payment compensation
9. Go legal when you say you will. If you don’t act on your threat your invoices will always remain at the bottom of the pile
10. Act decisively and it will change your business culture and your customer relationships while reducing late payment for your business