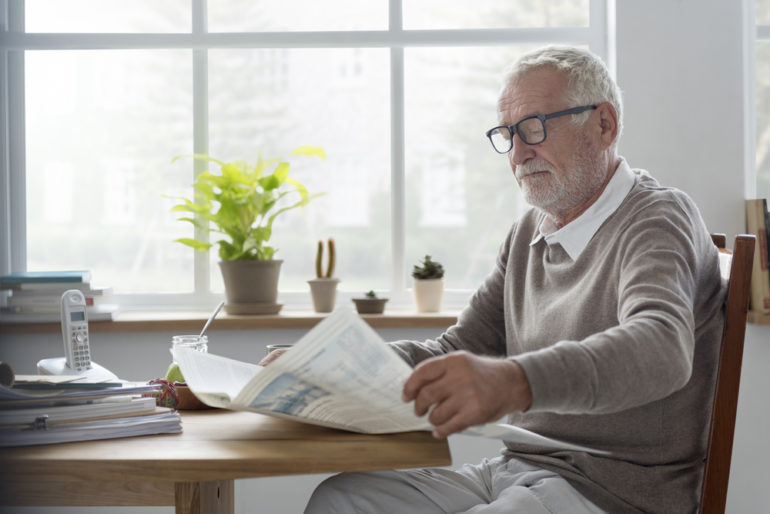 From this month, under the Pensions Act 2011 the State Pension age for both men and women will start to increase to reach 66 by October 2020.

This raised threshold coincides with Generation Z’s entry into the workforce.  The result is that the UK’s working population is more age and generationally diverse than ever before.

The average office environment now accommodates up to four generations: Baby Boomers (1944-1964), Generation X (1965-1979), Millennials (1980-1994) and Generation Z (1995-2015). Each generation has grown up in differing economic, social and cultural contexts and are therefore often assumed to have differing approaches to, and aspirations of work.

The breadth and depth of ideas and knowledge that are represented by this broad group of people can serve a company well and help employees to excel.

Niki Fuchs, Co-Founder and Managing Director of Office Space in Town explains that leveraging the unique strengths of each generation and encouraging them to learn from each other creates a collaborative, engaged environment in which employees feel valued, positively impacting their productivity.  The question is, how do workplaces accommodate a multi-generational workforce so that a potential challenge becomes a competitive advantage?

In stark contrast to popular belief, the British workforce is getting older. On average, 30 per cent of the UK’s working population is over fifty. Yet, there is a growing risk that firms are creating a ‘forgotten generation’ of older works, ignoring their needs and workplace practices.

According to a recent survey by Robert Half employees tend to become more weary and cynical as their careers progress, which could have a negative impact on their productivity and ultimately the company’s bottom line.

While these employees may not be considered tech natives as their younger counterparts may be, they nevertheless have significant experience from which the whole organisation can learn.  After all, innovators from these older generations did actually invent many of the advances we take for granted today.

A good way to seed intergenerational knowledge and experience, and engage the ‘forgotten generation’ is to establish an inter-generational mentoring programme.

Partnering older and younger generations of workers can expedite knowledge transfer both ways – the established generation can impart the company’s intellectual capital and the wisdom that comes with experience, while younger ones can help others with their perspective on the use of technology to improve productivity and engage new markets.

Generation Z incorporates 60 million individuals born between the mid-1990s and the early 2000s (more than the Millennial generation), the first of which have started to enter the work place, with the remainder following in the next 5 years.  Just as offices have reflected the change in demands from Gen X to Millennials, businesses must begin to think about work places that incorporate the characteristics and needs of the next generation.

As part of the ‘on-demand’ (Uber / amazon) economy, this generation expects to be able to get what it wants at the touch a button. In order to service this appetite for ‘instant fulfilment’, work places need to be exceptionally well managed and responsive, adopting a ‘concierge service’ mentality. Providing basic office ‘space’ is no longer sufficient – it is the services available within that space that will become increasingly important to all generations that use it.

A place for all

Research has identified generational differences in employees’ prioritisation of certain work perks such as social events, communal areas, modes of communication and the need for private/personal space. Despite the increase in ‘open-plan’ spaces which has been linked to the demands of the millennial generation, research reveals that over 70 percent of the workforce prefer having access to private and personal space.

Designing an office based on the assumption that ‘one size fits all’ is more likely to alienate than engage a workforce.  Offices should provide a range of spaces and facilities, from breakout areas to social spaces like kitchens and cafes to quiet areas to suit not just different generations, but different personality types as well.

We are all human

Despite perceived, stereotypical differences between the generations, there is much evidence to suggest that, in fact, they have more in common than not.  We don’t after all, define people and their working needs by gender or cultural backgrounds.  Ipsos Mori ‘s report ‘Millennial: myths and realities’ confirms this. Most employees, whatever their age, gender or generation, are looking for similar things: a pleasant working environment, a minimal commute respect, reward and recognition.  Ultimately it is these factors that impact employee satisfaction, productivity and retention…. And that’s the bottom line.