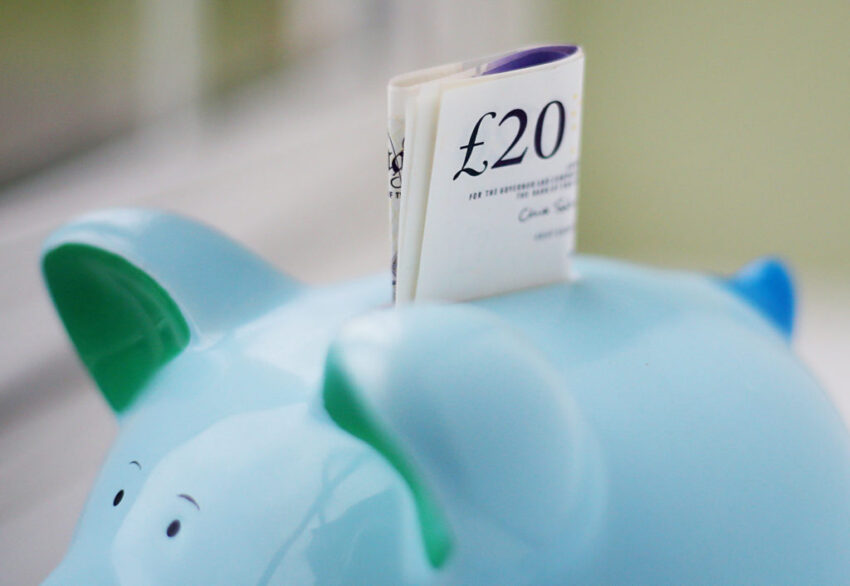 New ways to encourage retirement saving among self-employed people are to be tested out in the coming months, the Government has said.

Trials and research involving several industry bodies will soon be launched which will look at how self-employed people, who account for around 15% of the UK workforce, can be helped to save.

However, the announcement was described as “disappointing” by a former pensions minister, who said it showed a lack of progress.

Others said there is “no magic bullet solution” to help self-employed people save for their retirement in the same way as employees – who get the benefit of their employers paying into their pension pots and also often have more regular incomes.

More than 9.9 million employees have been placed into workplace pensions by their employers due to automatic enrolment, which launched in 2012.

But there have been calls for more to be done to help self-employed people, who are not included in the scheme, to save.

The Government’s 2017 manifesto included a commitment that: “We will continue to extend auto-enrolment to small employers and make it available to the self-employed.”

The Department for Work and Pensions (DWP) said as part of a 2017 review of automatic enrolment it was recognised that auto-enrolment could not be straightforwardly extended to this group.

An estimated 4.75 million people across the UK are self-employed.

The trials will look at encouraging employees who become self-employed to keep making regular, affordable, contributions to a pension or other savings product.

Organisations such as Aviva, Lloyds Banking Group, Barclays, Aegon, Nest Insight and IPSE (the Association of Independent Professionals and the Self-Employed) are taking part in various types of research in the coming months.

Malcolm Goodwin, head of workplace savings at Aviva, said: “Auto-enrolment has worked wonders for introducing millions of employed people to pension saving, but self-employed workers haven’t had the same advantage.”

He continued: “Aviva welcomes the important trial the Government is pulling together in this area and are particularly pleased to be playing a role in gathering the evidence that will help inform future policy.”

Guy Opperman, Minister for Pensions and Financial Inclusion, said: “Only around one in seven (14%) self-employed people were saving into a pension in 2016-17.

“Our trials are designed to make sure that this diverse group of people gets help to plan ahead for greater financial security and the lifestyle they aspire to in later life.

“We want to see effective, long-lasting solutions that boost the future prospects of millions of hard-working self-employed people, and will work with the financial services sector, professional trade bodies, unions and others to achieve that.”

But Sir Steve Webb, a former pensions minister who is now director of policy at Royal London, described the announcement as “profoundly disappointing”.

He said: “The lack of pension saving by the self-employed has reached epidemic proportions, with only a tiny fraction of self-employed people actively saving in a pension.

“But despite a 2017 manifesto commitment to include the self-employed in automatic enrolment, we now know that all we will have by 2019 is more research and pilots, mainly focused on testing different forms of marketing message.”

Sir Steve continued: “The lack of progress on this issue is profoundly disappointing, especially with millions of people spending periods of their working life in self-employment.”

Tom Selby, senior analyst at AJ Bell, said: “It is hard to see how the set of interventions and trials outlined by the Government today amount to making auto-enrolment available to the self-employed.”

Tom McPhail, head of policy at Hargreaves Lansdown, said: “Unfortunately there is no magic bullet solution here to match the auto-enrolment revolution from which employees are now benefiting.”

Mike Cherry, national chairman of the Federation of Small Businesses (FSB), said: “Unless we get the self-employed saving more, we risk a real financial calamity a few years down the line.

“It’s encouraging to see the Government taking this issue seriously – trialling different ways to address this challenge is the right way forward.”

He continued: “The self-employed hugely value freedom: an auto-enrolment model is not right for them.
“The key here is behaviour change.

“We look forward to working with DWP to see how we can get more sole traders thinking about retirement.
“Saving for the future shouldn’t be an afterthought.”