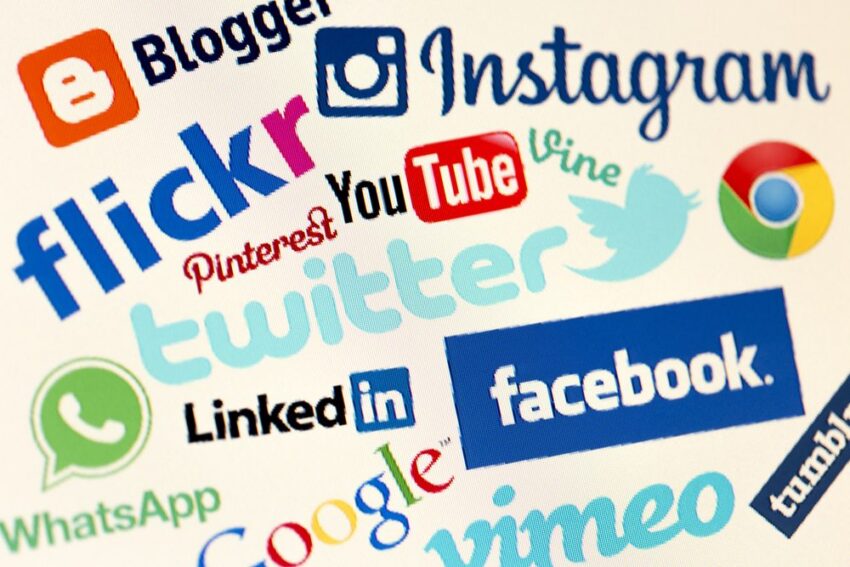 Strict formulas, guidelines and robot-like discipline may be a snooze for your social media followers, but they keep the human beings behind your social accounts from making mistakes, says inc. Trouble is they also keep them from being, well, human and therefore interesting. When it comes to social media, authenticity is essential but risky.

Add to this truth the lightning fast and obviously very public nature of social media and mistakes become nearly inevitable–and potentially disastrous, as many companies have already found out to their great embarrassment.

So what should you do if your small business sends out a regrettable tweet or Facebook update?

First, know that the situation is salvageable. Then get some expert advice on how to respond such as social media manager Martin Jones’ six-step response plan, which he spelled out on SteamFeed recently. Jones starts off with essential pre-crisis preparations like setting up a social media policy and crisis communications plan, and giving yourself administrator access, and continues to disaster response essentials, like:

Don’t have a knee-jerk reaction. A thoughtful, well-crafted response is better than a quick knee-jerk reaction. Many times businesses are not prepared to handle a social media mistake and they only exacerbate the situation by responding quickly and inappropriately. Its better to take an extra moment to deliver a carefully worded, and measured response to your community.

Don’t hide the mistake. Even the most savvy social media marketers can occasionally make mistakes. The worst mistake however; is acting like there was no mistake at all.Whether you, or whoever is in charge of your account, made an offensive comment or post, criticized a customer, or something else, you need to accept responsibility. Deleting the message is important for damage control, but you’ll hurt your reputation by acting as if nothing happened.

Rebuild your image. Your brand can survive a social media disaster, many have, but it may be an extensive process and at the very least, take time.