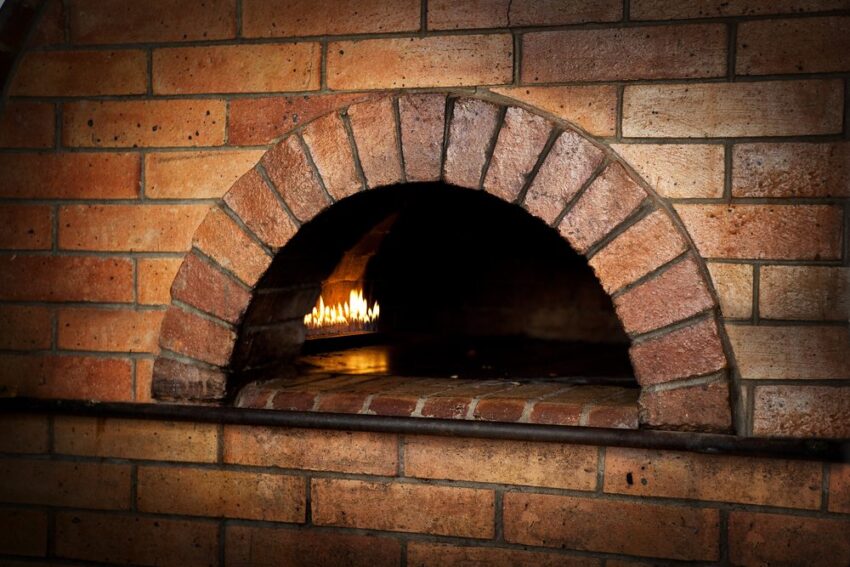 Whether it’s business to business; business to consumer; crisis; vertical market; launch or campaign – PR is a dish best served after being slow baked rather than rushed, lest it collapses in the middle.

But then people have differing views as to what PR is and what it isn’t; what it is capable of and what is beyond its reach. Ashley Carr, Founder and Managing Director of Neo PR gets to grips with the ingredients and the cooking time needed to bake the perfect campaign every time.

Myth busting
Let’s dispel the myths right up front: PR is not about drinking Champagne with people who look like they’ve just walked out of a modeling. Today, PR is a profession with clear thinking, bright people often qualified and endorsed through professional bodies. They are also made up of some pretty unusual ingredients – vertical market or sector knowledge yes; experience with the press and social media sure, but what sets them apart is the world in which they operate. Delicately balanced between two clients – those that pay them money and those that print their material. It’s a tough line to tread and one that takes passion, drive, and imagination, combined with a large helping of diplomacy and dedication. PR is as much about the people running the campaign as it is about the material being used.

It’s not all fairy cakes
With the best will in the world, if your ambition is limited to generating sales leads in this quarter from a standing start using PR, then it’s probably the wrong marketing engine to start with. Try teleprospecting to the obvious low-hanging fruit maybe, or finding a way of getting in front of them at an event either of your making, or of someone else’s. PR is a slow burn. Sure you can get some big wins in a few weeks, but to see real, continuous results you’ll probably need to wait until the second quarter and after a lot of hard work and determined effort from your PR team. It takes time to build the campaign – generate the content; win the hearts and minds of the journalists and then get them to start writing about you. After all, they are not sitting there waiting for your messages; they’ve got a magazine or website to run!

What type of campaign are you trying to bake?
So with ‘campaign’ rather than ‘project’ in mind you need to separate out the sort of ingredients that are essential, rather than those that are more decorative. Most people, of course, start with the wrong one of these – the decorative. These are the perceived ‘easy’ wins where you want to get a product known – a product release maybe – or a customer win release. Unfortunately, campaigns predicated on ‘news’ sounds great; make you feel good initially; but very quickly run out of steam as you simply run out of things to say. And there are only so many ‘good news’ stories an Editor is going to want to run about you.

This is where the essential ingredient comes in – the thought leadership campaign that is going to really engage with your audience and create dialogue. It’s the sort of content that works across all of the pipelines from print, to web, to social media and your blogs – building awareness and creating a two-way conversation rather than simply shouting a message at your audience.

The finishing touches
With the rolling three month campaign underway and expectations set, the audience is engaged and full of expectation of your insights and education on the market. So what next? Here’s where your PR is about to earn their money – because if they are made of the right stuff then they have learned enough about your business and what you are – and are not – prepared to say to the market. They’ll be coming to you with a well thought through campaign and ideas that will keep the campaign rolling. At this point it has real momentum and as we all know, it is far easier to keep something rolling than to start it rolling in the first place. Months 4, 5, & 6 see the campaign bringing real ROI and it will build from there. Be patient; get the ingredients right; mix them thoroughly; and bake them for long enough, and you’ll have your prospects eating out of your hand.