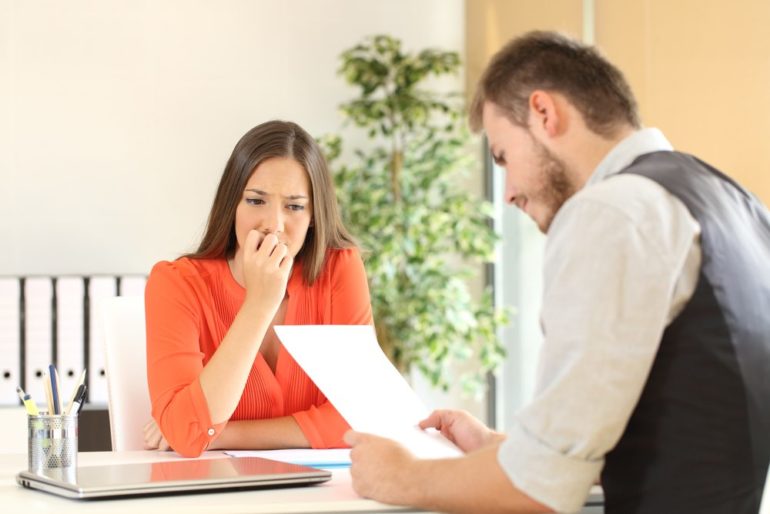 New research has uncovered the truths behind Brits’ career aspirations.

The top 10 cities in the UK for business owners:

68% of side-business owners in London won’t take it full-time due to money. Other reasons include friends at work and family arrangements, which echoes the reasons for employees not starting their own business, which were:

Despite not being in their dream job, 22% of employees do want to stay in their current job, with the top reasons for staying being:

The research also looked at how dream jobs have changed from when Brits were children to now, with the most desired jobs for each being:

Age seems to have an impact on changing career with over 45s are most likely to fear it’s too late to change careers, although surprisingly 10% of 18-24-year olds also fear it’s already too late. Almost half of 65+ year old employees aren’t in their dream job with 35% thinking it’s too much hassle to find another.

As a third of employees admitted to secretly wanting to start their own company, they were also asked which products or companies they wished they’d invented, with technological advancements being the most popular:

Paul Mizen, Managing Director at Recruit Venture discusses these findings: “Initially we predicted that more employees would be unhappy in their job over business owners, but we didn’t expect it to be that high. It seems that many people could be happier by starting their own company and looking at the statistics we have got back from business owners, employees should think about their options and work out if their dream job is feasible by creating their own business and if so what the next steps towards this goal could be.

There is always another option and a different career path has no age limit, especially when looking at setting up your own company.”