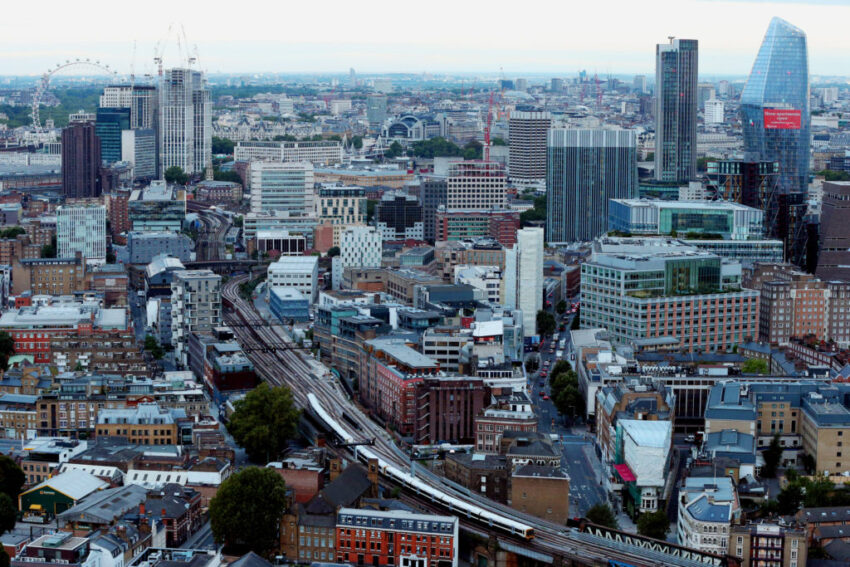 Hundreds of employees at doorstep lender Morses Club are in line for a windfall worth almost £1,000 after the company announced a share incentive scheme.

The shares are subject to a minimum holding period of three years and can be forfeited if the employee resigns or is dismissed.

Shares were trading unchanged on Wednesday morning at 134.25p.

It comes a day after the company announced an increase in its revolving credit facility from £40 million to £50 million.

In its most recent results, the firm’s profits grew by 20% in the first half, as it benefited from territory builds in the prior year.

“Our focus on successful integration, the sustainable growth of the loan book and high-quality lending has resulted in a robust performance across all of our key financial metrics and delivered significant earnings growth for investors,” said chief executive Paul Smith in October.