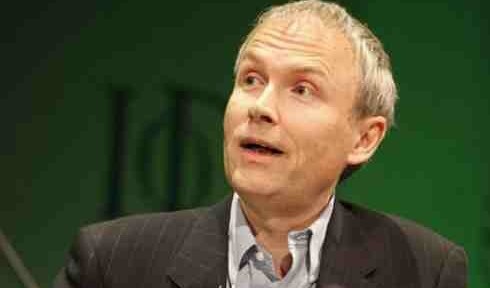 Johnson, who made his name initially following an investment in PizzaExpress, and has been involved with other restaurant chains previously with holdings in Belgo, My Kinda Town and Strada, as well as the upmarket London eateries The Ivy and Le Caprice, bought the 58 per cent share from LDC, Loyds Banking Group’s private equity unit.
The price was not disclosed, but figures of between £2 million to £3 million have been suggested by analysists for the holding in the debt free company.
It is interesting that Johnson has acquired this investment personally rather than his private equity business Risk Capital Partners which has holdings in Patisserie Valerie and Giraffe among its food & beverage investments as well as the holding in business angels company Beer & Partners, that we previously reported on.
Commenting on the deal Johnson said that ego, which currently has ten outlets in the North and the Midlands, was a “well proven management team and was a small but solid platform from which to acquire other assets”.
Holer said that with the investment, backing and experience of Johnson he hoped to be able to expand Ego to between 25 to 30 restaurants over the next 18 months. “We need to run a bigger business as our central costs are eating up our profits” he added.