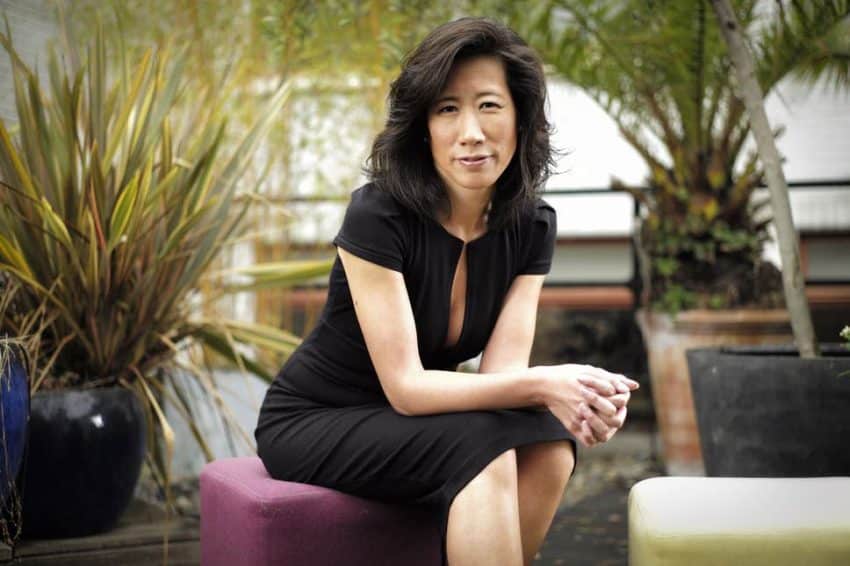 Eileen Burbidge, the chair of government-funded industry body Tech Nation is stepping down after five years in the role.

Tech Nation is responsible for promoting Britain’s tech sector. As well as advising startups and running a support network for founders looking to grow their businesses, it runs a visa scheme for technology workers.

Burbidge was appointed chair of Tech City in 2015, which was relaunched as Tech Nation two years later. She is a partner at venture capital firm Passion Capital, as well as a director of digital bank Monzo.

Tech Nation said it had appointed headhunters Saxton Bampfylde to lead the search for Burbidge’s successor. The organisation is led by chief executive Gerard Grech.

“It has been a privilege to have served as chair of Tech Nation over the last four and a half years as the company has grown to be a UK-wide entrepreneur network,” said Burbidge.

“Eileen is an inspirational leader in the digital economy, a tech pioneer who truly understands tech entrepreneurs and what it takes to scale their businesses,” said Grech.

“As chair, Eileen has helped Tech Nation scale across the UK, so that we can better serve the expanding tech community of scaleups in the UK. We thank her for her passion, commitment and leadership. On a personal note, I have hugely appreciated her support and counsel.”

The industry group was launched by then Prime Minister David Cameron in 2011 to support the hub of tech companies that were emerging around Silicon Roundabout in Old Street.

In 2017, it received a further £21m government funding to expand its focus to tech companies around the country, not just in London.