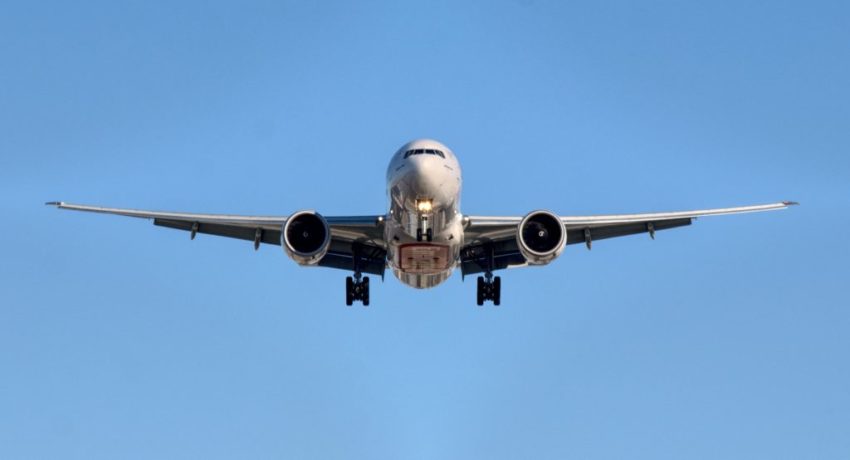 It can be pretty annoying when someone else gets credit for your hard work, particularly when the fakers go down in the history books and become the ones best known for your invention.

Leading R&D Tax Credit specialists, RIFT Research and Development Ltd, have looked at some of the most famous inventions which are widely believed to have been invented by the wrong people.

It’s thought that the Wright brothers were the first inventors to take flight in an airplane, however, Richard Pearse was actually the first person to fly a distance of 350 yards in his monoplane in March 1902, months before Wilber and Oliver achieved the same.

Computer giants Microsoft is thought to be the first to launch a computer desktop and graphical user interface which essentially allows a user to use a computer with various windows and buttons. However, it was actually a company called Xerox PARC that launched the first of its kind to the public in 1973.

There’s no denying that American auto-motive inventor Henry Ford pioneered the production of the automobile with his industry-first assembly lines.

However, it was actually Karl Benz who was given the first patent for an automobile fuelled by gas in 1886 with the Benz Motorwagen. Annoying, but given that his company is better known as Mercedez Benz today, he’s still done alright in the sector.

It’s alleged that Thomas Edison was the first to pioneer X-ray photography, but the first X-ray was actually produced by Wilhelm Rontgen, hence they are still called Rontgen Rays in his native German tongue.

No it wasn’t Galileo, and while there have been many claims as to who invented the telescope, the earliest known example appeared in 1608 and is credited to Hans Lippershey.

The German-Dutch lens maker created his convex lens and concave eyepiece in 1608 which Galileo then used in the years that followed.

Another invention widely believed to have been created by Edison, but in 1802 Sir Humphry Davy was working with the most powerful electrical battery going. He used it to produce the first incandescent light, sending a current through a strip of platinum at the Royal Institute of Great Britain. While Edison produced the first commercial incandescent light, this didn’t happen until 1879!

While Guglielmo Marconi introduced the ‘first radio’ to the London public it was astonishingly similar in both design and description to that of Nikola Tesla, who was one of the first to patent a means of producing radio frequency waves and therefore, the first radio.

Guaranteed to tear families apart at Christmas but while it is widely thought to be the brain child of the Parker brothers, having been presented by the pair in 1935, it turns out they acquired the patent from a chap called Charles Darrow.

Darrow claims to have invented the game but stole the vast majority of it from Elizabeth Magie, who patented her version, The Landlord’s Game, in 1903.

Well look who pops up again. Edison was involved in a patent infringement case in 1898 with the American Mutoscope Company, as to who had invented the motion picture camera.

However, the first person to shoot moving pictures on film was a Frenchman called Louis Le Prince back in 1888. He went missing two years later without a trace. Suspicious?