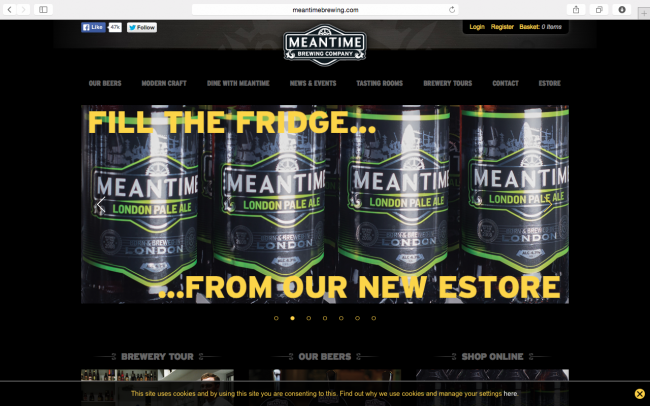 The deal gives SABMiller a foothold in the “fastest-growing segment of the UK beer market”, the company said in a statement.

SABMiller plans to grow sales of Meantime’s beers nationally and possibly export to Europe.
The acquisition of the 15-year-old company is expected to be completed in June 2015, reports The BBC.

Volumes of beer sales at Meantime grew by 58 per cent in 2014, outpacing the UK beer market’s 1 per cent growth, according to SABMiller.

“They see the opportunity, and believe in the longevity, of modern craft beer in the UK,” said Meantime’s chief executive, Nick Miller.

“In the context of SABMiller, [the acquisition] is immaterial,” says Andrew Holland, a drinks analyst at Societe Generale. “The UK is less than 1 per cent of the business.”

SABMiller’s small presence in the UK has so far been an asset, says Mr Holland, as competition is high and profitability low in the UK.

But there are good opportunities in some specialist areas of the market, says Mr Holland. “If they could find something similar, I wouldn’t rule [another acquisition] out.”