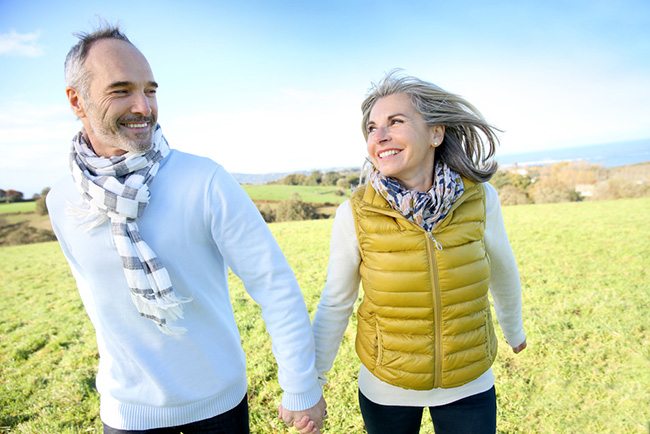 As of 6th April 2015, the 55 per cent ‘death tax’ for those who die before the age of 75 has been scrapped. This now means an individual’s full pension fund, up to the value of their personal lifetime allowance, can now be passed to a nominated beneficiary when they die as either a tax free lump sum or a tax free income.

With these new rules in effect, it is important that people review their pensions and are aware of how these changes will affect the ones they leave behind, should they die.

John Freeman, Consultant at Newby Castleman (Financial Services) Limited, said: “We are urging people to get in touch to discuss any queries they may have in light of the recent changes we’ve seen to pension death benefits.

“Although the recent changes mean greater freedom for people wishing to access their pension savings from 55 onwards, it is still important they understand the facts, particularly in light of the new rules now in place and the fact that existing policies may not accommodate the new way in which pensions can be passed on to future generations.”

Market research has shown that since the pension reforms came into effect, nearly one-third of investors wanted to hold on to their pension money as a tax-efficient way to pass funds on after their death, and nearly two-thirds plan to draw money out of their pension when they stop working.

With many pension providers and policies not offering the new death benefit flexibility, this means that future generations will not be able to use the new pension freedom rules and for some, the only way to access the money may be through buying an annuity.

Thanks to the new reforms, pensions now represent one of the most tax efficient ways of passing on wealth to the future generations while also providing greater choice for beneficiaries on how the money can be used.

John concluded: “Although the Government has set up a new guidance service for those approaching retirement, we still recommend they contact us to get the appropriate support and information which will ensure that individuals are taking full advantage of the most radical pension reforms we’ve seen for over one hundred years.”