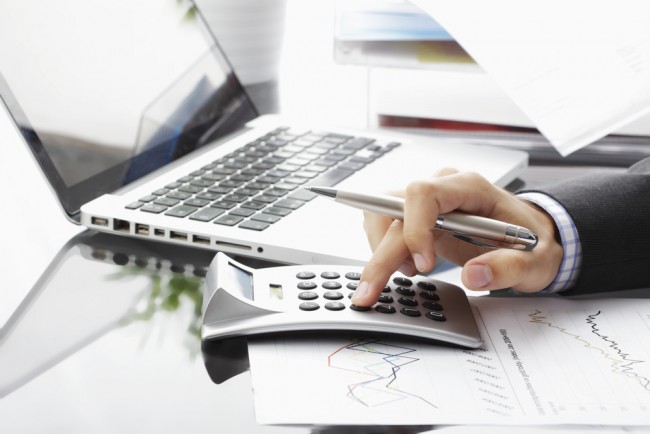 The banking scandals over insurance and interest rate hedging products (IRHPs) caused shockwaves across the UK, leading millions to make claims for compensation.

The mis-selling scandal itself is now at an end and tighter regulations are in place regarding financial product selling. However, independent financial advisors (IFAs) are finding that confidence in their business has been affected, and that securing insurance protection for their company has become much more difficult.

Consumer trust has been damaged

The mis-selling scandals involved products that were sold to individuals or companies without being fully explained, leading to further cost for the buyer down the line. Insurance, for instance, was added to the cost of thousands of loans, unfairly raising the cost to the consumer when it was not really needed. Interest rate hedging products such as financial collars and caps were sold to small companies with the promise of protection against rising interest rates, but they failed to properly explain the risk of falling rates to those buyers. Over 40,000 such products were sold throughout the UK, many through IFAs. And finally, many investment products were sold to customers who then lost their hard-earned savings because neither the product nor the risk were ever explained adequately, if the investment was even suitable for their needs in the first place. As a result, consumers are now very wary about picking up new financial products through advisors.

The effect on investment selling

In the UK this year, a report on investment selling revealed that national company investment was the lowest performing sector. The Financial Services Consumer Panel made the strong claim that the investment market is “not working in the best interests of consumers” and investments have come under heavy scrutiny from financial watchdogs to ensure that consumers know exactly what they are getting.

Since their own parts in the mis-selling scandals which have cost millions of pounds to date banks such as Lloyds have withdrawn their financial advice services to all but the most exclusive banking clients. This has left a wide market for IFAs to pick up. However, the IRHP rates crisis has left many people wary of trusting their investment strategies to IFAs, and instead seeking their own advice online or through the recommendations of friends.

Lack of protection for IFAs

With such a lack of confidence in IFA services and the high number of IRHP claims making the industry a liability, many insurers have withdrawn their Professional Indemnity (PI) insurance or raised their rates. IFAs are now seen as high risk to many cover providers, especially with the chance of future claims for mis-sold products hanging over the industry.

Without suitable PI protection, IFAs are vulnerable to claims against them and may see their businesses suffer as a result. Many IFAs affected by the mis-selling scandal are liable for client compensation, which can be extremely costly and cause businesses to go under. IFAs need to rebuild confidence among underwriters and secure the support they need to pick themselves up.

No recovery without re-building confidence

The Financial Ombudsman Service has guaranteed tighter controls on all financial product selling as a result of the 329,509 mis-selling claims made to them between 2014 and 2015. 55% of those claims were decided in favour of the consumer and as a result the FOS will enforce stricter controls on financial selling.

Meanwhile, IFAs need to bring back confidence in their market. Many have taken to social media to re-engage their audience and are putting a stronger focus on a personal service. Spending time with clients and getting to know them is a great way to give them more faith in the service being offered, and to build bridges. While IFAs work to get their reputation back on track, the Financial Ombudsman Service will be watching their work more closely and stricter requirements will be in place regarding consumer information. Another step toward repairing the future of financial advice is the Retail Distribution Review, which will require better qualifications and Continuous Professional Development from all financial providers.

There is no question that clients have lost faith in the financial services, even in trusted IFAs who have never been implicated in any mis-selling or malpractice. The reckless and sales-driven behavior of the big banks have adversely impacted on the industry as a whole, making it harder and harder for honest IFAs to convince clients that they’re acting in their best interests. A number of financial companies are leading the way in helping to re-establish client confidence, and now it seems the only way that the industry as a whole will finally distance itself from the unscrupulous actions of the few is for everyone to work tirelessly towards a renewing of trust.